All 2022 Cardi B continues to go UP as she is Bougie and Boozy!

Continuously making money moves, Cardi B has hit a new high with her new line of flavored dairy-free whipped cream loaded with vodka. The boozy whipped cream, “Whipshots” are described as “Cardi in a can”. Party with Cardi as she took luscious whipped cream and mixed in premium distilled vodka.

Whipshots debuted in December 2021 as a one-of-a-kind product that reimagines the celebratory experience. In fact, it is a great addition to everything from shots and cocktails to coffees and desserts and more! Solidifying the boozy whipped cream as a versatile product perfect for creative consumption that enhances the consumer experience. Whipshots stepped on the scene unveiling three delicious flavors: Vanilla, Caramel, and Mocha, made up of three different sizes of 50, 200, and 375ml bottles. After selling out in seconds in a limited release program called the ‘Whip Drop’ and first appearing on retail shelves in February; within just 7 months, Whipshots has since the Cardi collaboration has expanded to 14 states and is carried by over 6,000 retailers.

Fast forward to now, and the publicly traded company, Starco Brands and Cardi have reached a new milestone! WhipshotsTM, their revolutionary vodka-infused whipped cream, has crossed an historic milestone and has sold one million cans since launch. Continuously disrupting the spirit industry, the boozy whipped cream was launched in collaboration with global artist and icon Cardi B. Since, it has quickly established itself as a game-changing product in the industry. This new achievement comes just in time for the holidays so we already know it’s only UP from here! As you know, the shots are infused with Vodka so fans ages 21 and older can enjoy. Be sure to vibe responsibly and stay tuned here at Hip Hop Weekly for restocks.

Fri Oct 21 , 2022
New York based songwriter BRRTTN is on a role so far in 2022, releasing back to back singles that have been well received. The vocalist started the year off with ‘letyougo’ and recently dropped his newest song, ‘Whatslife,’ this past week.  On ‘Whatslife,’ BRRTTN goes deep into the emotions he’s […] 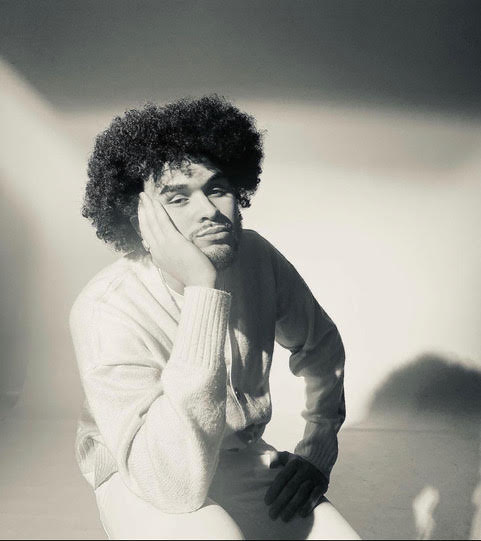