Back in December, C. Pitt released his new album titled “Home Sweet Home.” The 12-track effort spawned stellar singles such as “Never Forget“, “Someone To Lean On“, and “How It Goes” featuring Mark Battles and Chuuwee — and continues to put up numbers daily. Looking to keep the momentum going, the North Carolina-talent decides to unveil a new visual off the LP for one of the lead singles.

“Someone To Lean On.” Although the video is a quick one, C. Pitt gets right to the point in the 305vision-directed clip. He displays his lyrical abilities and cadences over the soulful-filled sample, which was provided by Rainman — all while using his City as the perfect backdrop.

Pitt briefly spoke about the meaning behind “Someone To Lean On“:”One of my [personal] favorite records from the album so I knew I had to do a video. I wanted a cypher-style feel to it .. ya know, gritty. Short. Straight to the point. And that’s what I did. I wanted to deliver something refreshing and I think we did just that. Now I’m just excited for everyone else to see!”

A lot of C. Pitt’s music is about transparency and day-to-day situations that we all experience whether good or bad, and “Someone To Lean On” is another case-in-point. If you’re not convinced by the 75 second-clip, we then suggest you go stream “Home Sweet Home” in full on your preferred DSP if you haven’t already.

“Someone To Lean On” is now available on his official YouTube channel. Also be sure to follow C. Pitt across all social media platforms for news and updates: @cpittofficial.

Sun Apr 3 , 2022
Multi-talent / award winning Hip-Hop artist, Chef Sean releases his new single titled “Flex Off” of his upcoming debut album. Produced by Tin Man and released by Empire, the explosive record can best be described as a “hard-hitting club banger.” It serves as the perfect appetizer to what fans can expect from Sean to deliver on the LP. […] 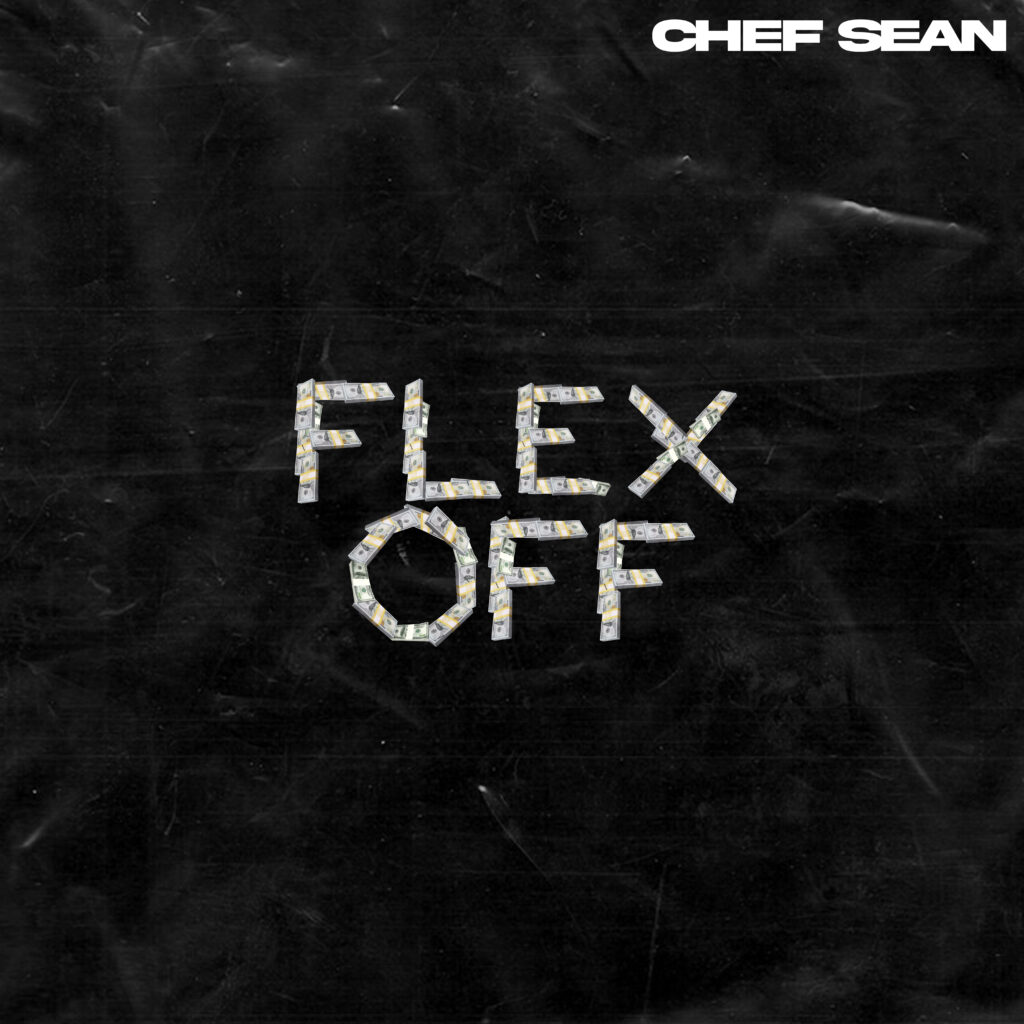