With Hip Hop being reincarnated and reshaped for a new generation by businessmen like Westside Gunn and labels like “Griselda.” Who’s the artist that’s going to reshape RnB since has taken a back seat? Let us reintroduce you to an artist named Johnal. A Hip Hop and RnB singer/songwriter from Buffalo, NY.

He got his solo start by putting out mixtapes and music under his own label G.M records. While, recording with Buffalo legend the late producer/engineer DjShay (R.I.P), Johnal was able to meet & work with other artists from his hometown Like Benny The Butcher, Conway The Machine, 38 Spesh Just to name a few.

Collaborating, writing hooks and releasing projects with these artists, Johnal has been able to build a strong industry knowledge and relationship with them since 2005 until today. “I’m proud of my city” Johnal say’s.

A place that was once overlooked. The city of Buffalo NY, is finally getting its just due for its contributions to the music industry.

Johnal’s unique musical style and sound not only caters to the streets but also to the ladies. His style is similar to singers like R. Kelly and Mary J. Blige from the golden era, and artists like Tory Lanez, T Pain, M03 (R.I.P), TY Dolla Sign and Drake from the new generation.

Johnal states “his music caters to the hustlers, the strugglers and lovers, most of all people that want that baby making music back”

He has the swagger of a rapper but a voice that will make the ladies want to take their panties off.

Johnal is currently hard at work putting out new music. You can check out his latest single called “Real” on all digital platforms like Spotify, Apple Music, iTunes and more…

Johnal’s new song soon to drop called “Fiyah” shows his versatility. “Fiyah” is a record that captures the Afro-Beat wave which is dominating the music industry right now. Be on the lookout for that single this summer.

If you’re looking for a new Hip Hop and RnB artist that you can relate to and set the mood for love or a sneaky link. Johnal is the artist. Check out his video for “Real” below..

GMB Flash Official Video “Put Up or Shut Up”

Sun Jul 17 , 2022
New Orleans’ bred artist GMB Flash , delivers new visual in preparation for sophomore project “Reincarnated”  After years of consistently working on his craft Flash caught the attention of GMB Music Group, an independent record label based out of the New Orleans. With the success of “Flash Out” GMB Flash […] 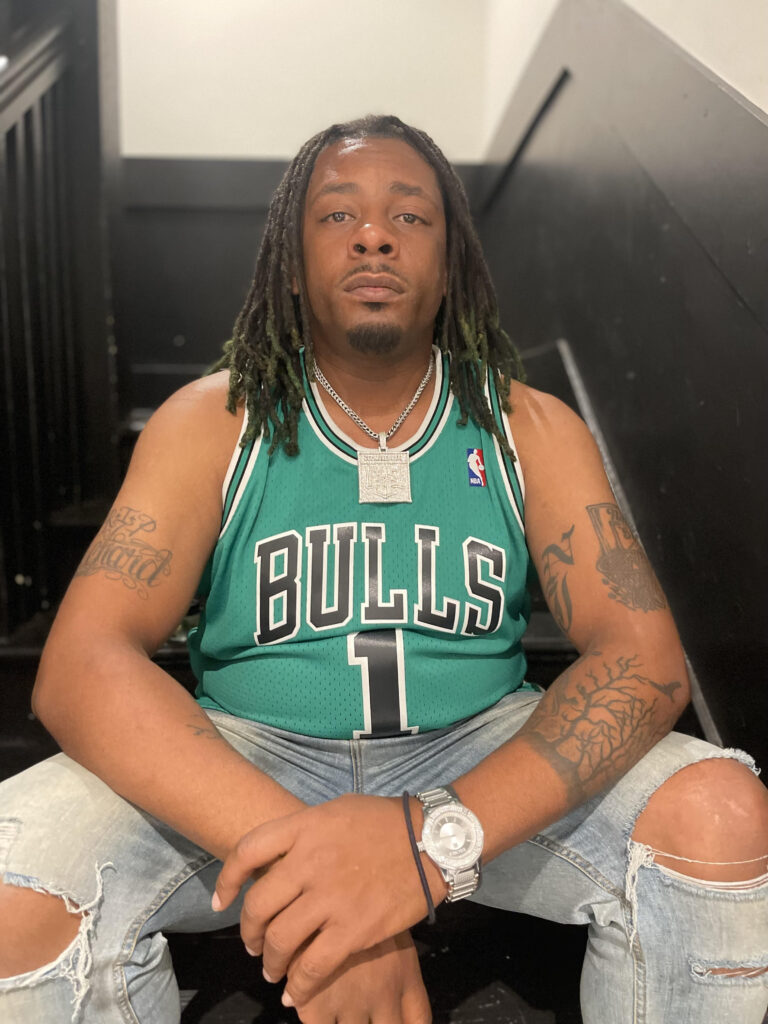