Bryson Tiller is back at it and will soon be dropping his forth studio album ‘Serenity.’ The R&B singer has been working day in and day out on the much anticipated album. Tiller made an announcement on a recent Twitch livestream stating that the project will be a triple album that consist of various genres including R&B, rap and pop. This shall be very interesting considering we only know him to do R&B and some hip hop. He mentioned a few things to his fans on the livestream.

Y’all gon’ eat this shit, man, please believe it. So much shit going on. I’ve been in the studio every fu**ing day.

The Louisville native was planning to drop some heat back in 2020, but plans fell through with not being able to get samples cleared in a timely manner. It was brought to our attention that he had been working on Serenity before ‘True to Self’ which was released in 2017.

I just wasn’t in the right head space to make it, then after True to Self I was depressed and shit, had some shit going on in my life.

Once back in a safe mental headspace, he picked up where he left off with Serenity. The reason behind the triple album is due to him having so much material over the past couple of years. He made the decision to break it up because of all the different sounds and didn’t want it all mushed together and not make any sense. One volume will be R&B, the next is rap and the final will be pop. He let it be known that this album is about him not caring at all about outside opinions. He revealed his feelings on having musical freedom on this particular project.

Serenity is about me not giving a f**k at all. I still don’t give a f**k, to be honest right now. But Serenity is more so me having a peace of mind, in my element, making music and just being free creatively. For a long time, I always cared so much about how people felt about what I was doing…and it be in my head like a motherfu**er. But now I don’t even hear none of that shit no more.

It’s TBA on when Serenity will drop, but it’ll be definitely worth the wait.

Mon Feb 8 , 2021
An accomplished artist, business owner and star of a cappella scene, Shalisa is at the best she’s ever been while releasing her new album, Five Decades. This album is a tribute to her career and life as she celebrates her 50th birthday. It includes 13 covers and an original track, […] 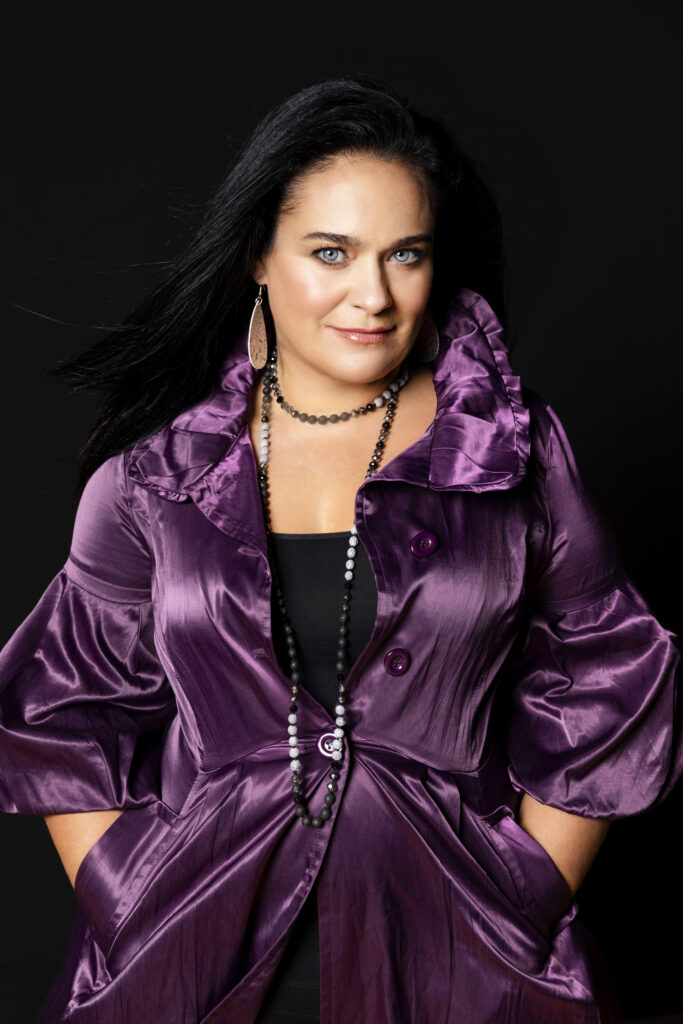