Bryson Tiller has returned with his third and highly anticipated studio album “Anniversary.” Guest feature on the new album only consists of none other than Drake.

Many fans has been waiting for Bryson to mainly because it has been a long time coming. The 10-track album release comes after Tiller dropper the deluxe version of his 2015 classic Trapsoul to celebrate its 5-year anniversary just days prior. Fitting in with the theme of “anniversary,” the deluxe version of Trapsoul featured three unreleased songs: “Just Another Interlude,” “Self Righteous,” and “Rambo: (Last Blood)” ft. The Weeknd; and one completely new track, “Outro (Thank You).”

Tiller announced via Twitter he was hosting a listening party with his fans via Zoom the night before its release so that they could hear the album early. Trust me when I say attendance was heavy last night in that zoom party !

Fri Oct 2 , 2020
By Kim Coco Introduce yourself to our readers! Let them know your name, where you’re from & the name of the project you’re about to drop! What’s up everybody! My name is Grenzy. That’s G-R-E-N-Z-Y. I’m from Buffalo, New York. Born and Raised. My Album “The Outcast” just dropped October […] 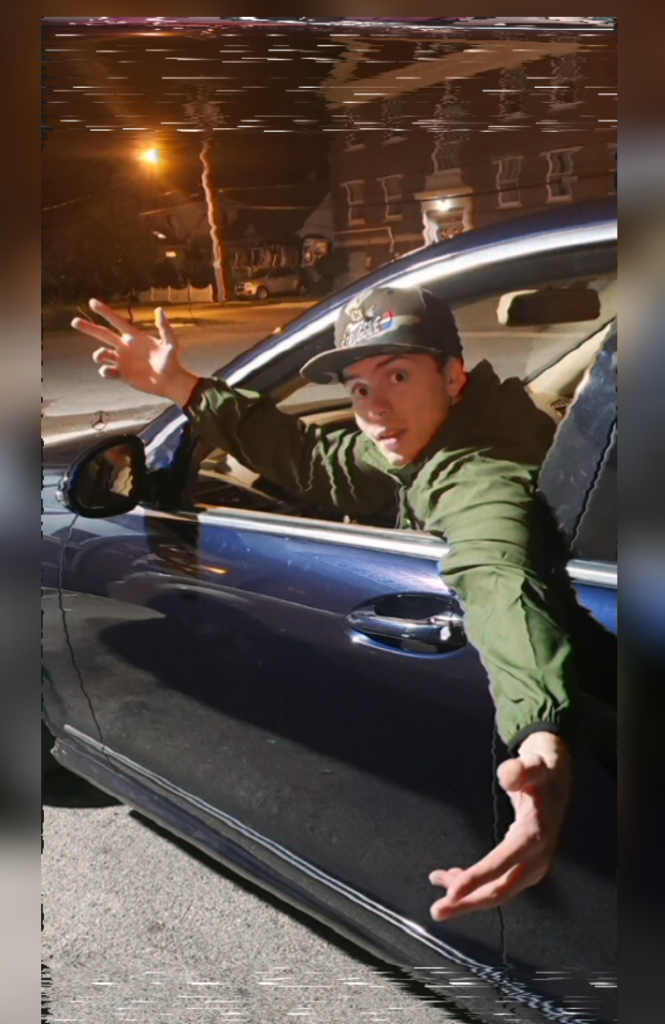