After graduating from high school, most have their goals set for the future, whether that’s heading off to college or going straight into work. It’s not often you see a freshly graduated high school student releasing their own music- especially not professionally produced and top-tier music. But if there’s one thing for sure, Bruce Lii is not like most students. The Pittsburgh native has been deep inside the rap game for a very long time. Inspired by his namesake Bruce Lee, Bruce has the same precise focus on every detail. He’s seen all 48 states from behind the wheel of an 18-wheeler truck with life experiences unlike anyone else in the game. His originality and unique sounds comes from samples of 80s hip-hop/R&B mixed with an alternative feel. For such a new artist, Bruce Lii already has an insane producing ear, and he’s only getting started.

Sometimes the inspiration to write can come at odd times and the inspiration for “The Promise Land” comes from after a long day of work. When Bruce isn’t perfecting his already impressive craft, he drives all over the country in an 18-wheeler truck. One day after driving, Bruce Lii saw a sunset that would inspire the song. “The Promise Land” is an upbeat hip-hop track, unlike anything you’ve heard before. The writing process started with Bruce finding a beat, and then the rest of the song just flowed together. What he describes as the “promise land” is the end goal of whatever the individual’s journey is. It’s whatever you want it to be. Inspired by the creativity of Kanye and Travis Scott, Bruce hopes to achieve that same level of creativity. It seems like he already has.

Get ready for an adventure because this video takes viewers to the sandy deserts just outside Las Vegas. The video starts off glamorous as Bruce and his gorgeous female love interest stand under a shimmering marquee. We see them lounging around the pool right before they take off into the desert. He drives through the canyons with a fierce green Lamborghini with the beautiful girl by his side. Throughout the rest of the video, Bruce makes the desert his stage as he gives a face-to-face performance with the camera. The video features the towering and colorful rocks of the 7 Magic Mountains and the incredible Valley of Fire. It’s a wild ride from start to finish, and we can’t get enough of it.

Fri Aug 20 , 2021
OUTSIDE is back open and Team 80 Records Recording Artist, Lola Brooke, is back with the new track, “Work” featuring Maliibu Miitch. Lola Brooke returns with some heat proving that she intends to continue her onslaught on airwaves and streaming platforms, as she jockeys for position as the City’s next […] 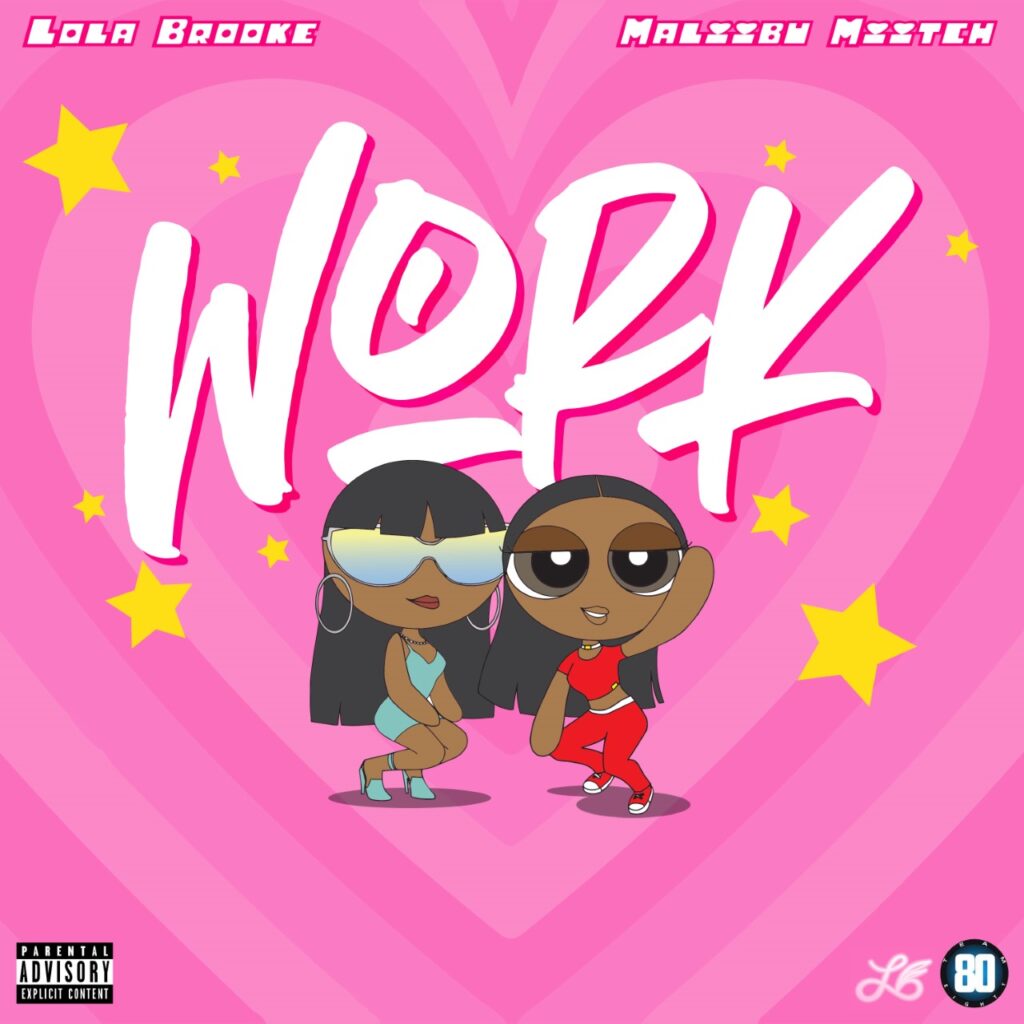