Brooklyn native, BankRoll Buna is next in line to bear the torch of today’s cultural phenomena Drill music. The RiteOrWrong Entertainment artist began gaining traction with his debut single “WOOO BABY ” ft K.i and 10k Mula, which garnered over 70k views on the visuals in less than a month. BankRoll continued to spawn hits like “Pressure,” and his most viral single, “Watch How You Step”, which has over 400k views on Youtube.

His rawness and authenticity are ever-apparent in his latest project ‘Wooo Ghannistan’. The project debuts a tracklist that conveys a storytelling atmosphere that describes who he is, where he comes from, and what shaped him into the man he is today. From “Soul of Mellz” memorializing fallen brothers, to the upbeat tempo in “Bacon Egg and Cheese” Buna is bound to deliver the next anthem for the streets. You can check out his latest work on all major streaming services, including Apple Music and Spotify. We were able to catch up with BankRoll right before the release of his EP.

Introduce yourself to our readers, let them know your name and where you’re from

I am Bankroll Buna and I’m from DooDooDoo Island aka Brownville Brooklyn, New York

What motivated you to start to doing music?

When I noticed people start gravity to my freestyle. Growing up the block we use to freestyle and I noticed everyone was rocking with my flow

When did you know that it was actually going to be your career?

I knew this was going to be my career when my videos started getting over 100k views every time I dropped and when people outside my neighborhood began recognizing me and wanting to take pictures. My single “WOOO Baby” also became very popular in the hood.

What or who influences your music?

My musical influences are  DMX, Busta Rhymes, Biggies Smalls, and Tupac they are stand-alone artists that gave big energy like myself.

If you could get advice from any artist in the industry, who would it be and why?

Jay-Z, I would want advice from him because he’s a powerful and wealthy entrepreneur and he mastered becoming a business and artist. I feel his knowledge would help me make the best business moves so I can take care of my family.

What’s the process of creating music like for you?

It’s a beautiful process that’s hard to explain, I feel like a spirit jumps into my body and takes over. But I just get in the booth feel the beat and let it go.

What differentiates you from other artists?

My energy, my style, and lyrical flow. I have fun with music and I want my listeners to do the same.

You have a new EP dropping November 19th with special guest Fivio Foreign.  How did you link with Fivio?

Me and Fivio have always been cool prior to him blowing up. We both always knew each other was going to make it, but we have been cool since we were kids.

Tell our readers what to look out for next from you?

Well right now they can stream ‘Chop Cheese The Influence: Chapter 1’ , but they can definitely look forward to more visuals and Chapter 2. I’m just getting started!

What do you hope to get out of your involvement in the music industry?

I hope to become a legend and build a musical empire so my whole family can eat.

HiddenHillsForever Is Back With New EP, 'Hell Of A Night'

Sun Nov 21 , 2021
Atlanta’s lethal yet most kept secret, Hiddenhillsforever returns with his — EP, Hell Of A Night. Buzzing out of the ATL, HHF released his hot new project leaving his mark on fans and the industry. The Seattle native uses his melodic gift to take listeners on a sonic adventure.  As […] 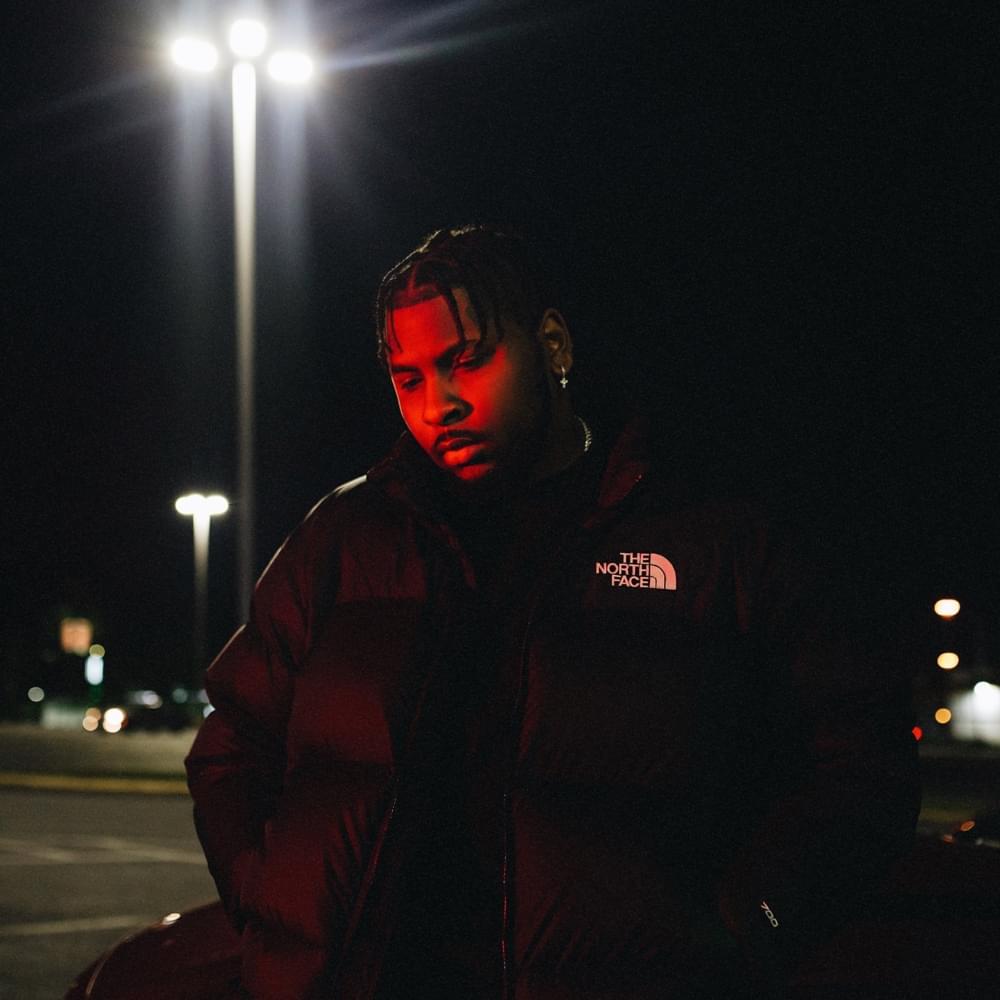