Brittany B is definitely in the building! Compton’s class act also referred to as Bee-B, exudes nothing less than strength and innovative creativity in her latest new single, CONFIDENCE.

After the lengthy controversial debate on whether R&B’s Angel Aaliyah’s music will be available to stream on music platforms like Spotify & Apple Music we see that although the creators who owns these works might not have approved of this yet, they have approved of newcomer Bee-B’s single CONFIDENCE.

CONFIDENCE (produced by Harmony “H money “ Samuels and Edgar “JV” Etienne & written by Brittany B., Harmony Samuels, Mellissa “Missy”Elliott, and Timothy “TIMBALAND” Mosley) definitely mirrors Timbaland and Missy’s epic partnership on records. The infectious song gives nostalgic “SHES A B*” vibes with its drum cadence and sounds that are used. But is it a sample?

The correct term is an interpolation and they were able to get Timbaland and Missy’s blessing on this record to pay homage to their iconic sound.
Check out both records below and tell us what you think!

“Confidence is the positive affirmation anthem you didn’t know you needed. Honestly it’s like that record you need to hear every morning to get yourself ready for the day. I wrote it just organically talking to myself and remembering things I would say to my homegirls on the phone. Plus the beat is nostalgic and fun so you can’t help but to dance to it.” says Bee-B.
ABOUT BEE-B

Bee-B began singing at a young age in church choir which sparked her interest in becoming a singer. Bee-B got her start singing background vocals at local venues in Hollywood, CA. Amongst many other accolates, she was also credited as associate executive producer and co A&R for Bhad Bhabie’s “15” project which has garnered over 700 million streams to date.

In 2017 Bee-B was nominated for a Grammy in the category of “Best R&B Album” for Ledisi’s “Let Love Rule” album, in which she wrote the title track as well as the duet, “Give You More” ft. John Legend. She has also created the Songwriter’s Survival course which she has taught at 1500 Or Nothin’ Academy in Inglewood, CA in 2020.

Mon Aug 9 , 2021
Coty Spurling aka Chief Da Don is a 28-year-old Hobson City, Alabama native on the rise. Chief acquired his name from a high school football coach years ago. Starting his rap journey about 3 years ago, the Chief is here to drop off his highly anticipated Thru Tha Struggle EP. […] 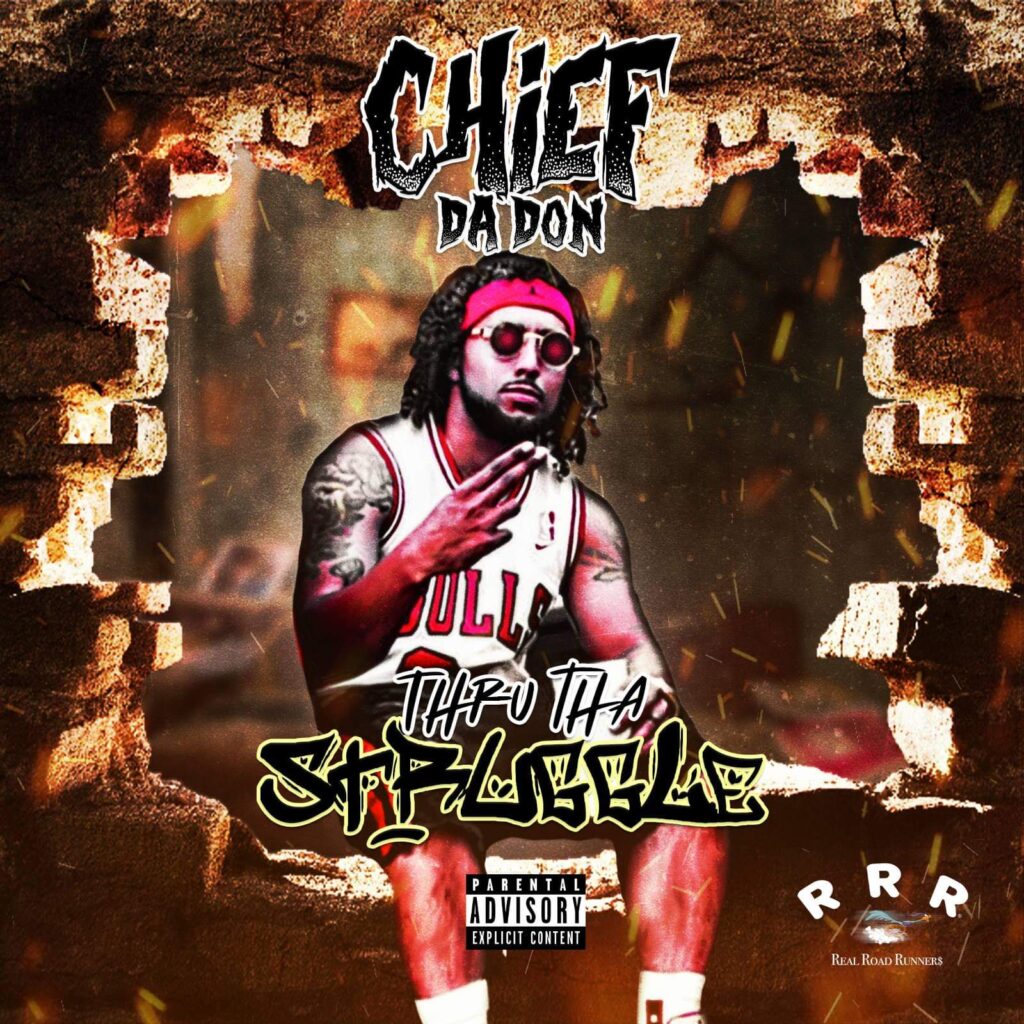