Brandy speaks on her past battle with depression and suicide.

In an interview with PEOPLE Magazine, Brandy shares her truth about struggling with mental health. She expressed that things spiraled downward after her involvement in a fatal car accident. Brandy was in a car accident that took the life away of a 38-year old woman back in 2006.

“I was a little bit lost eight years ago musically, creatively, spiritually,” says Brandy. The R&B artist says that the pain was so unbearable so she contemplated suicide. The only thing that stopped her was her now 18-year old daughter Sy’rai. “If Sy’rai wasn’t here, I wouldn’t be either” states Brandy.

She released her album B7 last month after an 8 year hiatus. “I’m in a place now where I can be proud of moving in the right direction,” states Brandy.

You can listen to B7 below.

Thu Aug 20 , 2020
Kahlil Simplis is a rising musician who is showing fans what he’s capable of in his new track “Perfect Timing.” On the track, which is accompanied by a stunning music video, Simplis raps and sings about how he overcame his obstacles and shares his journey about how he got to […] 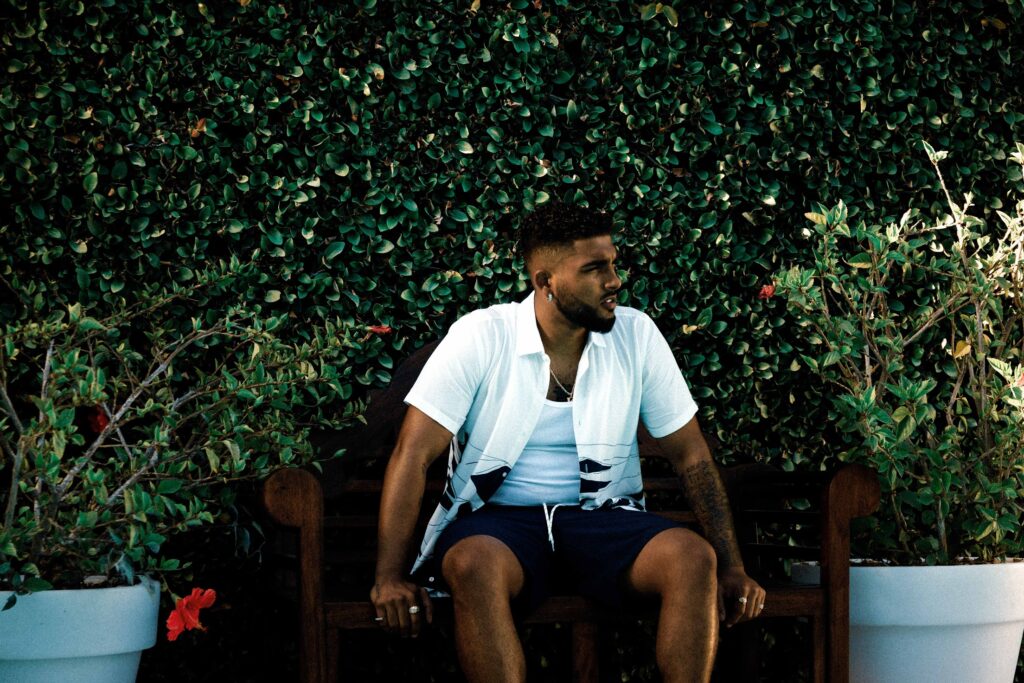