Blacc Zacc (South Coast Music Group/Interscope Records) is keeping the momentum strong with the release of his short film Carolina Narco The Movie. Written and directed by FoolWiththeCamera, the enthralling 17-minute film captures the many elements of a gritty motion picture, from: dreams, jealousy, envy and new beginnings. The film follows Blacc Zacc and his crew as they work to maintain both their lifestyle and reign. As the scenes progress, loyalties are questioned as the harsh reality of “the game” begins to surface. The film ends with a promising “To Be Continued,” leaving viewers in anticipation of the saga’s next chapter. The film is executive produced by Gregory Hagar and features production by Chase Walker. You can watch Carolina Narco The Movie HERE.

Known as “The Richest Rapper in the State,” the Columbia, SC native has now also successfully branded “Carolina Narco” through the release of his debut album, a title single and short film. The 11-track debut album featured appearances from Moneybagg Yo, Yo Gotti, Stunna 4 Vegas and DaBaby. Heavily influenced by the street life, each track rings of authenticity while also showcasing Blacc Zacc’s superior emcee skills. The latest single, “Make a Sale” featuring Moneybagg Yo gave fans a taste of what to expect on stage when Blacc Zacc was invited to join Moneybagg Yo’s recently-postponed Time Served Tour. The album features production by Young Kio, OG Parker, Romano and more. Listen to Carolina Narco HERE

Thu Mar 26 , 2020
Congrats are in order for comedian Kevin Hart and wife Eniko who are expecting their second child together.  The 35-year-old model shared a black-and-white maternity photo.to her Instagram on Tuesday, announcing the news.“Baby #2 in the midst of all of this we’re counting our blessings and couldn’t be more grateful! Soon […] 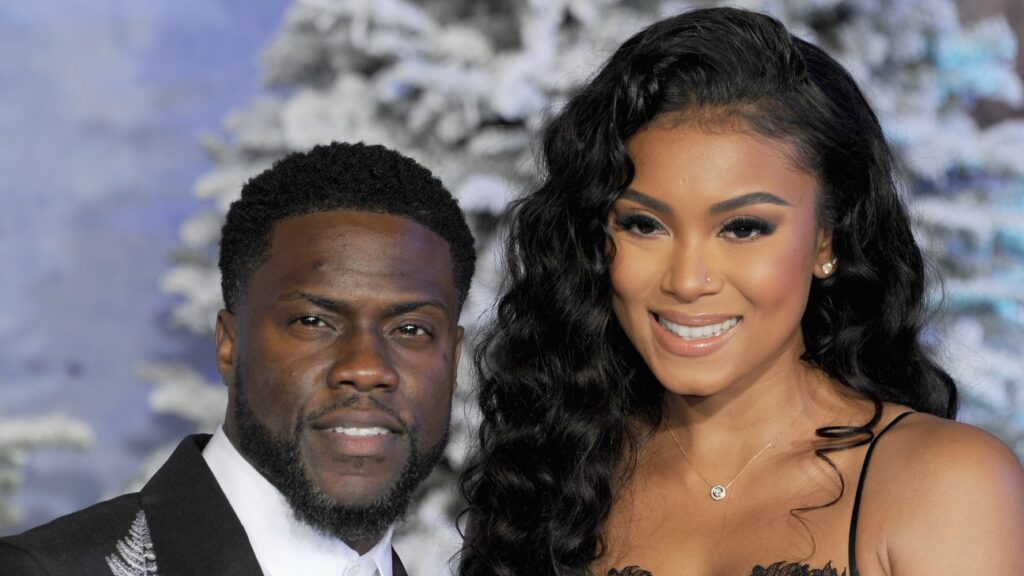