“The category is love, y’all,” Porter said after the award. Later, in the backstage press room, Porter became emotional speaking about the acknowledgment. “Visibility and representation are the only things that create change,” he said. “It’s when we’re visible that we have the power to create empathy through the way we tell stories. Being black and gay and out and being in this position and speaking from where I get to speak from is the change. I hope that young queer people of all colors can look at me and know that they can.”

However, Porter isn’t new to this, he’s true to this; holding both Tony and Grammy awards so far in his career. He already had red-carpets buzzing about his bold and fashionable attire choices but Porter also began making his mark on stage. He played Teen Angel in the 1994 Broadway revival of “Grease!” and originated the role of Lola, a drag queen and cabaret performer, in Broadway’s “Kinky Boots.” Porter also released a few albums, adding to his professional resume.

‘Pose’ has been recognized for its contribution to transgender visibility and representation on TV and received six Emmy nominations this year, including Porter’s category and drama series.

Congratulations to Billy Porter and the cast of ‘Pose’!

Mon Sep 23 , 2019
It’s been some years but it seems as though the smoke has cleared and we have yet another hip hop feud squashed and put aside after Future and former business partner Rocko shared the stage during the ’Legendary Nights Tour’ on a recent stop in Atlanta. The two friends-turned-rivals took the […] 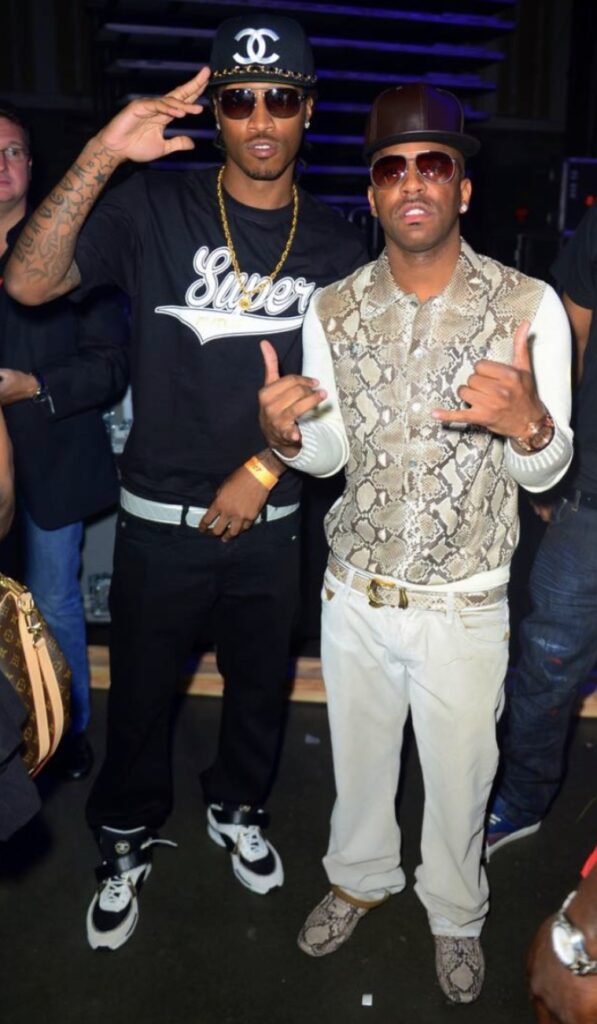