Five-time GRAMMY Award-winning artist Billie Eilish presents her first ever global livestream event, “Where Do We Do?” The livestream, a very unique interactive, multi-dimensional and immersive performance airing LIVE from Los Angeles this Saturday at 3pm PST/6pm EST. There will be a pre-show with special guests, a never before seen clip from Billie’s upcoming documentary, giveaways, contests and exclusive content debuts from the event’s partners. The pre-show starts at 2pm PST/5pm EST and is only available during the live broadcast.

Eilish who broke on to the scene in 2015, has become one of the biggest acts in music. With her debut studio album When We Al Fall Asleep, Where Do We Go becoming the Best Performing album in the US in 2019, she has only furthered her success story. This virtual concert experience serves an an ode to her fans and followers who continue to support Eilish during the quarantine.

Using multiple cameras and state-of-the-art XR technology, the event will be a virtual excursion with a 3D rendered environment. Performing alongside her live is her brother Finneas and touring drummer Andrew Marshall. Eilish is expected to incorporate elements from her halted 2020 arena tour and reconfigure them for the virtual event. She is allowing five hundred pre-selected fans to join her in a once in a life time virtual music experience in real-time throughout.

Click here to purchase a ticket and tap in with one of the biggest artist in the music game.

Wed Oct 21 , 2020
Looking to grow his following and break into the Rap scene, Miami based artist Trill is jumping straight in, releasing both his single “Circus” and his mixtape “Out The Shadows – Trill’s Revenge”. Both of these releases are perfect examples of the musicianship and talent that Trill possesses and are […] 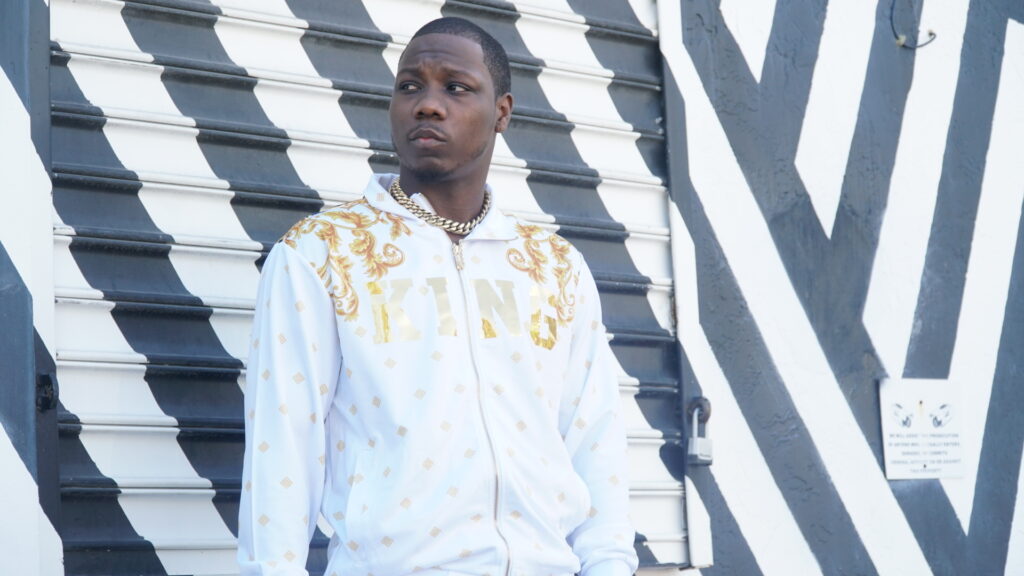