In the wake of the Notorious B.I.G.’s landmark induction into the Rock and Roll Hall of Fame, and ahead of what would have been his 50th birthday, Biggie: I Got A Story To Tell offers a fresh look at one of the greatest, most influential rappers of all time by those who knew him best. Made in collaboration with Biggie’s estate, I Got A Story To Tell is an intimate rendering of a man whose rapid ascent and tragic end has been at the center of rap lore for more than twenty years. Directed by Emmett Malloy, this intimate documentary features rare footage filmed by his best friend Damion “D-Roc” Butler and new interviews with his closest friends and family, revealing a side of Christopher Wallace that the world never knew. I Got A Story To Tell is executive produced by Sean Combs, Voletta Wallace, Mark Pitts, Stanley Buchthal, and Emmett and Brendan Malloy.

Biggie’s former manager and current estate manager Wayne Barrow also serves as executive producer on the film. “Mama Wallace and I had a conversation about creating the first Estate sanctioned documentary about BIG’s life and the initial thought was to have the story told from the perspective of his fans globally and how they were inspired by him and his music,” Barrow said in a statement to Rolling Stone.

Mon Feb 15 , 2021
Perseverance is one of the key factors of success and that is something that Peekskill, NY native LifeTrav knows very well. Having been raised in a public housing project known as Bohlman Towers, the youngster was abandoned by his father, forcing his mother (who died suddenly in 2020) to raise […] 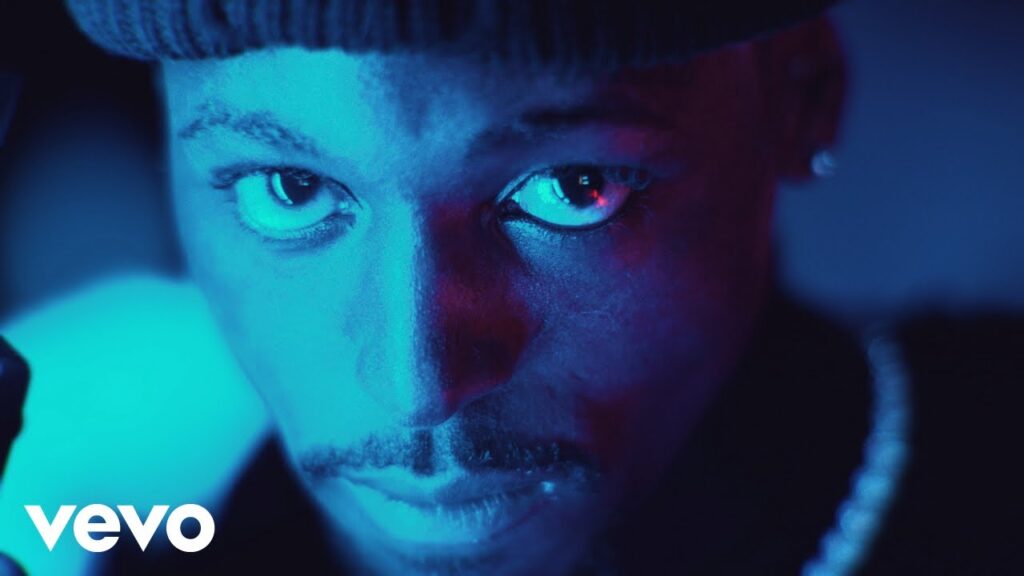