Big Sean has a new gig! The 32-year-old rapper has been named the Creative Director of Innovation for the Detroit Pistons, which happens to be his hometown basketball team.

In his new role, Sean will be providing creative strategy for the team’s initiatives, including apparel design and in-game experience. His “Don Life” logo will also appear on the team’s practice jerseys. “It’s a dream come true and a real honor to get to work with the iconic Detroit Pistons,” said Big Sean, however the rapper promises that this isn’t just about redesigning jerseys.

“Big Sean embodies everything the Pistons organization is about – creativity, hard work, and the people of Detroit. Big Sean and the Pistons are both a part of the fabric of Detroit, and we look forward to this partnership reflecting the culture of the city we both call home”, said Detroit Pistons’ Chief Business Officer, Mike Zavodsky.

Sat Dec 26 , 2020
Love is in the air! Following months of romance rumors, Rihanna and A$AP Rocky were spotted holding hands in the singer’s native Barbados over the holidays. The two enjoyed a Catamaran cruise with friends and family on Christmas Eve.  According to sources, the singer and rapper have been spending more and […] 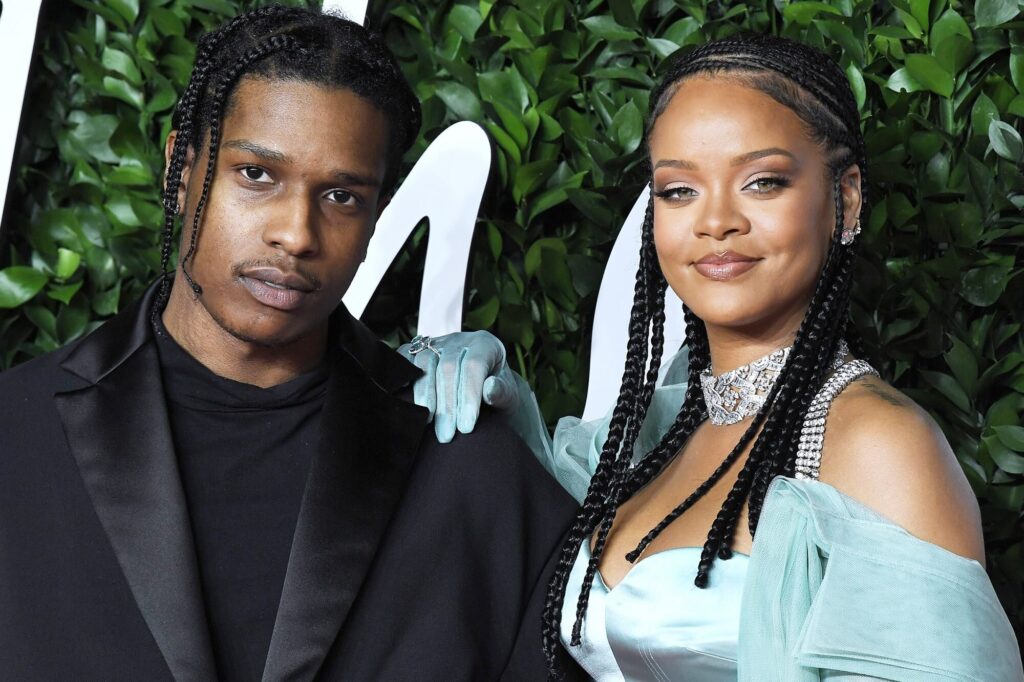