BIA underlines her international appeal on irresistible new single “London“. The braggadocious track, which features Grammy-winning rap icon J Cole, is heavily influenced by U.K. drill; albeit with a swagger that is all BIA’s own. The record is produced by AzizTheShake and co producers Jon Glass & Tim Nihan.

The accompanying music video is set in an overcast London, but the Boston-bred artist’s starpower shines through (as does her drip) the British gloom.

From perfectly placed high-fashion name drops to pristine, U.K. slang-filled bars – “He never met no one like me / It’s pretty funny how now they all like me, innit?” –BIA’s “London” is a winning mix of style and smarts. Cole also stays on theme, rapping: “Blokes going broke tryin’ to keep up with Cole, but I make it back soon as I spend it.” Both MCs bring their A-game.

The dynamic visual similarly celebrates all things British with Instagram-ready scenes from the U.K. capital. BIA shops at the most luxurious stores during the day, and then struts down the sidewalk; Cruella de Vil-style, flanked by two dalmatians at night. The multi-talented artist then hosts a tea party, before sailing down the Thames with Cole.

Fri Apr 8 , 2022
With a larger than life magnetic personality it’s no wonder Kaiju-X is taking the global stage by storm sure to be the next industry heavy hitter. With his hypnotic stage presence and hard core fast spittin lyrics he has garnered major attention.  Kaiju-X is leveling up in 2022 and commercial […] 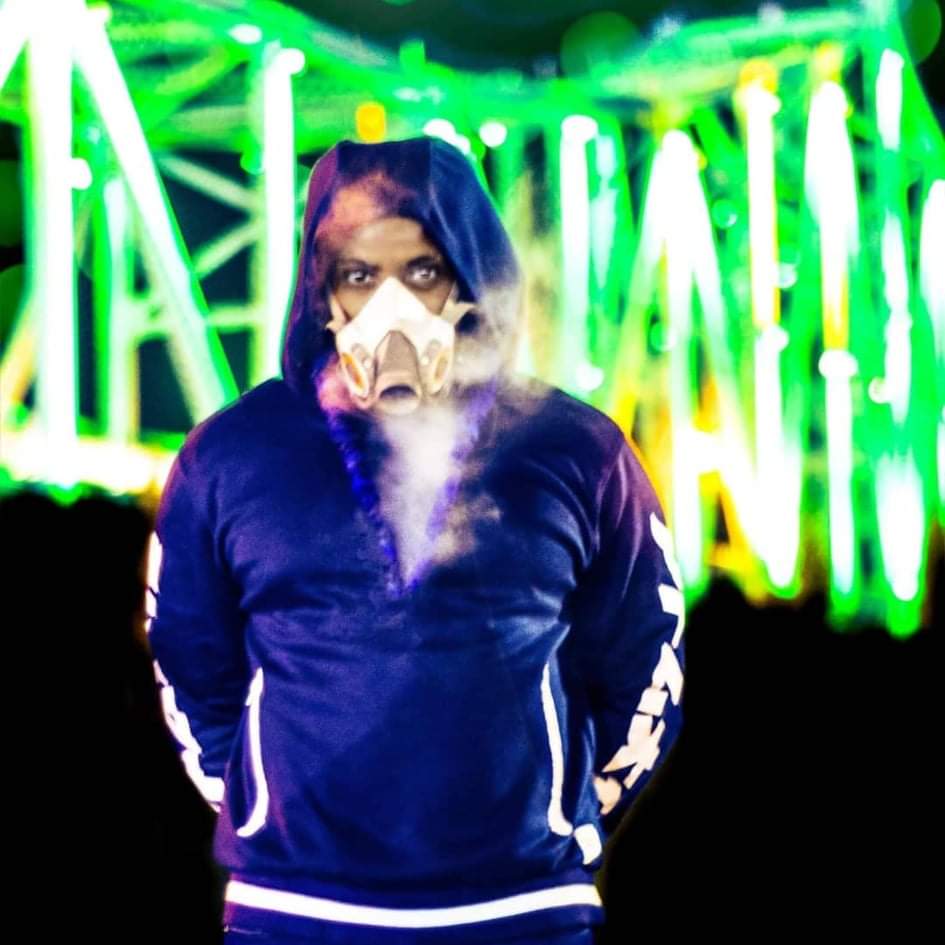