Platinum-certified Boston-born and Los Angeles-based rapper BIA continues to set the summer on fire as she reups her viral smash “Whole Lotta Money” by releasing a new Remix featuring the Multi-Platinum Queen of Hip-Hop Nicki Minaj.

The original “Whole Lotta Money” has already amassed over 70 million worldwide streams which include 4.9 million views on the official music video.  It peaked at #12 on the Spotify Viral 50 Chart and #18 on Global Viral Spotify Charts and ignited Tik Tok where mega-popular celebrities from Cardi B and Lizzo to Kendall Jenner, Chelsea Handler, and Shay Mitchell have produced content featuring the song.

“Whole Lotta Money” is available on BIA’s For Certain EP, which recently returned to the Top 20 of the Billboard Heatseekers Album Charts. Check out the below performance dates to catch BIA at a festival near you and stay tuned for more music soon.

Fri Jul 9 , 2021
JAYCENTH, a Cerritos musician recognized for his diverse style that combines rap and R&B, is back with another collaboration with Kalan.FrFr. Their new song, “Tonight,” is out now and available on all platforms. As JAYCENTH and Kalan.FrFr deliver an energetic and soulful melody, the two rap about how it’s “going down tonight” in […] 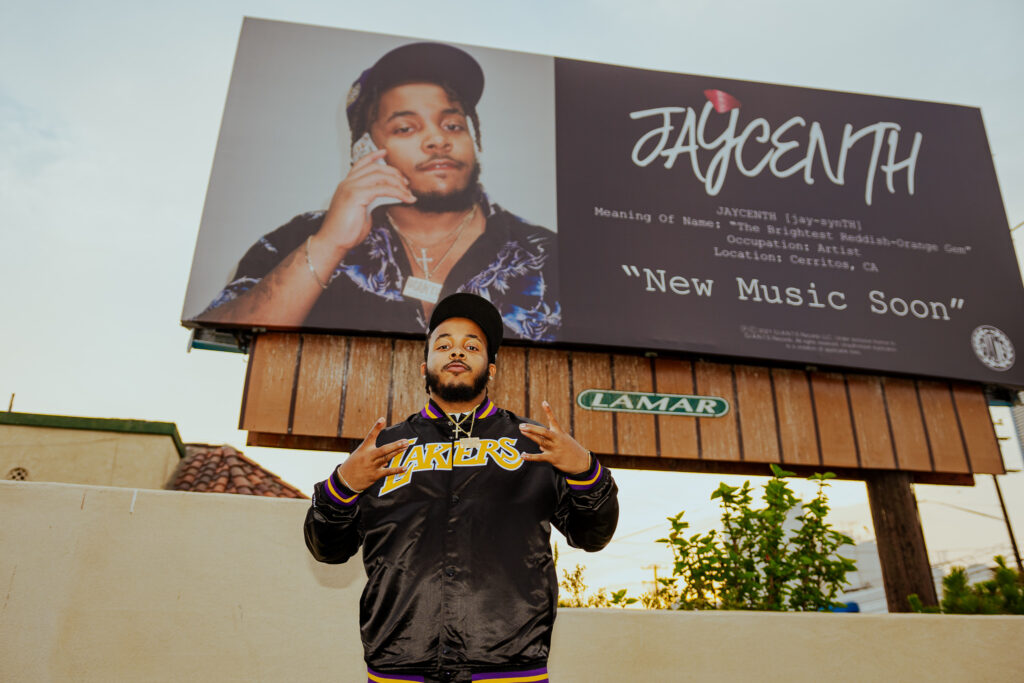