Bass. The low end. If music is a house, bass is the foundation that rests upon the level ground of percussion. Often the sound of the bass seems only audible to other bass enthusiasts. Remove the bass, and you remove a song’s attitude. A song with no bass has no power in its punch. Low end maestro BFunkn may as well have been born with a bass in his hands.

“I got into imitating Bootsy Collins [bassist for James Brown and Parliament Funkaedlic] with a broom,” BFunkn recalled. “I couldn’t afford a real guitar. “My mom got me a banjo of all things! I started messing around on the banjo, trying to learn it. My older brother bought me a real guitar. My 1st bass was an off-brand Fender with a warped neck.”

BFunkn proudly wears his funk influences on his sleeve. Even his moniker testifies to the legacy of early funk music. “I was a big funk fan when I started writing. The band I put together was me, my brother, and Sparky [RIP], our guitar player. But Sparky and my brother did most of the writing at first. I was just coming along, so they wouldn’t use none of my stuff. Then when I began producing, funk just started coming out! I produced a lot of underground stuff. When people heard it, they said, ‘Man your tracks be funkin’!’ So that’s what they called me. BFunkn.”

Funk has never disappeared. Rather, it’s been absorbed into other genres. With tracks like “King James,” and a rousing cover of James Brown’s “Say It Loud,” BFunkn helps funk resonate with a younger audience. Commenting on his track, “King James,” BFunkn said, “I’ve always been a fan of him [Lebron James]. He’s from Ohio. When he was with Cleveland, I was a fan. When he was with Miami, I was a Miami fan. When he came to LA, the critics ate him alive! It was irritating to me hearing that. I thought, ‘Let the man come back!’ They didn’t even give him a chance! That;s gonna give King James energy. He’s gonna take all that and he’s gonna come back with a vengeance.”

BFunkn got the idea to cover the iconic “Say It Loud” while driving in his car. “I was riding on the 405 one evening. And something else came on the news about so much happening. I thought, ‘We need just stand strong and be proud of who we are. I need to do it right now. I called this guy Levo [collaborator on “Say It Loud”] and I told him some parts of what I wanted to do.” “Say It Loud” also boasts soaring vocals from Essence. “She’s a very talented chick from LA,” BFunkn said. “I wanted a female verse on there. She said, ‘Send me the track.’ I put the concept together and sent it to both of them. They got it back to me and they got hyped! Normally, I write what I’m feeling. So if I’m feeling some kind of way about something, I write about that.”

Following “Say It Loud,” BFunkn wants fans to stick around. He expects to drop a new single called “Bringing Out The Funk In Me” very soon! Stream BFunkn’s music and follow him on social media channels.

Sat Apr 24 , 2021
From Haitian poverty to the Florida beaches, G Thugg has worked his way up the ladder and is truly starting to make a name for himself. Most recently, he released the single “Drip Official,” featuring Peewee Longway, a track perfect to showcase his style, techniques and overall feel as an […] 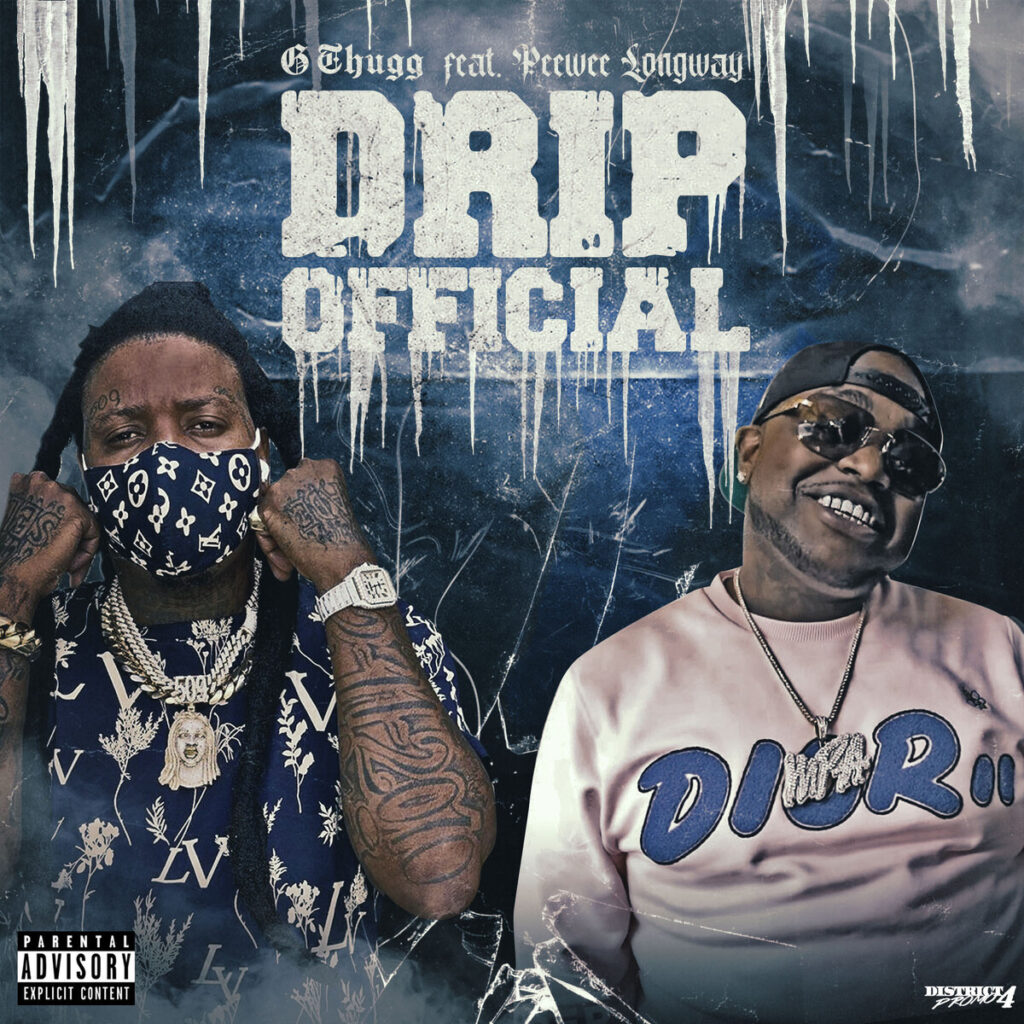