Unfortunately for the Bee Hive, rumors that Queen Bey would be heading to  Las Vegas have been confirmed as false.

The internet was set ablaze over the weekend after it was announced on LoveBScott’s website that Beyonce would be announcing a residency on the famous Vegas strip in the beginning of next year. The site reported that sources close to the project confirmed that Bey’s residency would have made her the highest paid entertainer in the city.

However, once the story began to grow legs, Beyonce’s team began some swift damage control, calling the rumors “absolutely not true.”

Fans were initially excited about the concept of a Beyonce show with multiple dates in the same location. However, most Bee Hivers could not fathom the idea of the Queen doing a residency without mention of any new music. Others simply resorted to the idea of Bey being too much of a mega star for a Las Vegas residency.

While there is no word yet on when Bey will drop her next project, she is up for four Grammy awards, including pop vocal album for “The Gift,” which served as the soundtrack for the Lion King live action remake as well as pop solo performance and song written for visual media for “Spirit,” and music film for her documentary “Homecoming.”

Tue Dec 10 , 2019
Twenty year-old Juice WRLD has seemingly been the target for law enforcement in various cities in recent times prior to his death last weekend, including an NYC bust last year. Now, his friends think cops were merely profiling a young, rich black man who likes to fly on private jets. Close sources […] 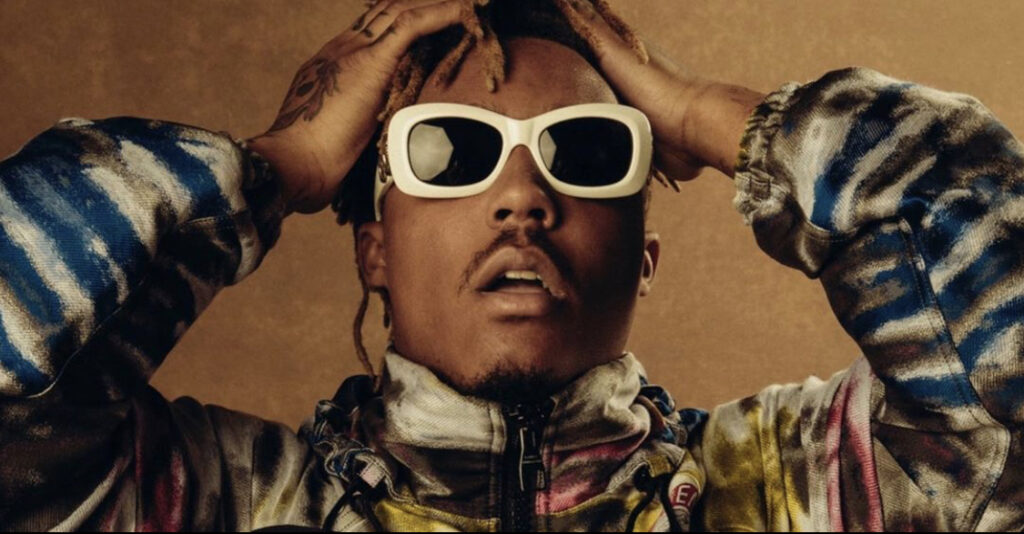