The music industry is a fast-paced merry-go-round that revolves in and out countless names, artists, talents, and personalities. So what does that mean for the creator who isn’t interested in being the next big thing? Or who isn’t worried about what the industry has to say? Some artists are driven by ulterior motives—the love of the art, the dissection of the craft, and the respect for others who walk along that same path. That’s where we caught up with Barritz, somewhere along an analog drive in a digitally mapped world.

The Bay Area has a long history of talent in many genres of music including funk, soul, blues, rock, heavy metal, R&B, and hip-hop to name a few. Hailing from this region is a music lover’s paradise, and Barritz has always been a connoisseur of the plethora of sounds emanating from this Northern California locale. He is currently working on a follow up project to his debut album The Cadillac Man, which incorporates many of these roots and vibes.

Hip-hop has become such a diverse space when it comes to music that it incorporates almost any style or genre you can think of. It has become more of a delivery than a sound, and the messages and linguistics that are expressed span the musical spectrum. This is where Barritz lies—in the sound waves, vibrations and frequencies. His new project, Barritz & The Lacz, is taking that hip-hop presentation and integrating the analog music making ways of past days with the digital environment popularized by the tech giants who span the Silicon Valley and Bay Area. This analog and digital relationship is something Barritz really stressed as he himself stated, “I am an analog note in a digital world.”

When asked what that means, he shared that music-making used to be a much more intricate craft, precise but not concise. A singer and group of musicians, along with a producer and engineer, would roll the tape and record the track. If anyone made a mistake, another take had to be laid. This attention to detail and collaboration has been lost a bit in the digital age. When everyone can record individually from their bedrooms and have their parts downloaded together into a final mix and master, some of that organic synergy is lost. There are endless amounts of good music still being made; it’s just being created differently than how it used to be.

With his new album Barritz & The Lacz, Barritz approaches this old-fashioned relationship with the toolkit of the times. He’s working with digital tools as blueprints, session musicians for final recordings and takes, songwriters to expand beyond the strictly hip-hop feel, and using any and all means necessary to collaborate and give life to the project. “I want everyone who is involved to feel a sense of accomplishment regardless of the project’s commercial appeal or success. The love of making music comes first,” he shared. Creating an authentic product with everyone’s input and skill sets being put on display is crucial to Barritz. Being critically acclaimed or commercially successful will always come with rewards, but these are not the driving forces that motivate Barritz.

Barritz himself will tell you he left a lot on the table with his last release. His music was evolving, maturing, and tackling more serious content and societal issues when an accident took one of his main producer’s lives. That collaborative and intimate process of making music was lost in that tragedy as well, along with countless unreleased tracks and visuals.

“Losing EMPera was a wake up call in so many ways. My priorities changed, my outlook was different, and music wasn’t the same for me. I felt like so much of me died with him that I had to refresh. I owed him more, myself more, and the music more. That’s the direction we were headed in and it’s hard to get there when you lose your navigator,” reflected Barritz.

As the time passed, Barritz renewed other creative relationships with producers such as ProHoeZak and Gyrefunk. He reached out to his engineer Rico and other creative forces in multimedia such as Martin Wood of Official Multimedia. Together, collectively, as Barritz views his music family, the road is being repaved from that detour—a lost but not forgotten path to create, inspire, and share the sounds and audio of what makes Barritz the artist he is.

TJé is Making an Impact in Music Remember his Name

Mon Nov 1 , 2021
Interview By Doris Green Introduce yourself to our readers, let them know your name and where you’re from My name is John Williams, also known as Tjé (artist name)! I am an inspiring artist out of the Orlando/Tampa area. I originally grew up in Philadelphia, but moved to Florida when I was 10.  Why did you start […] 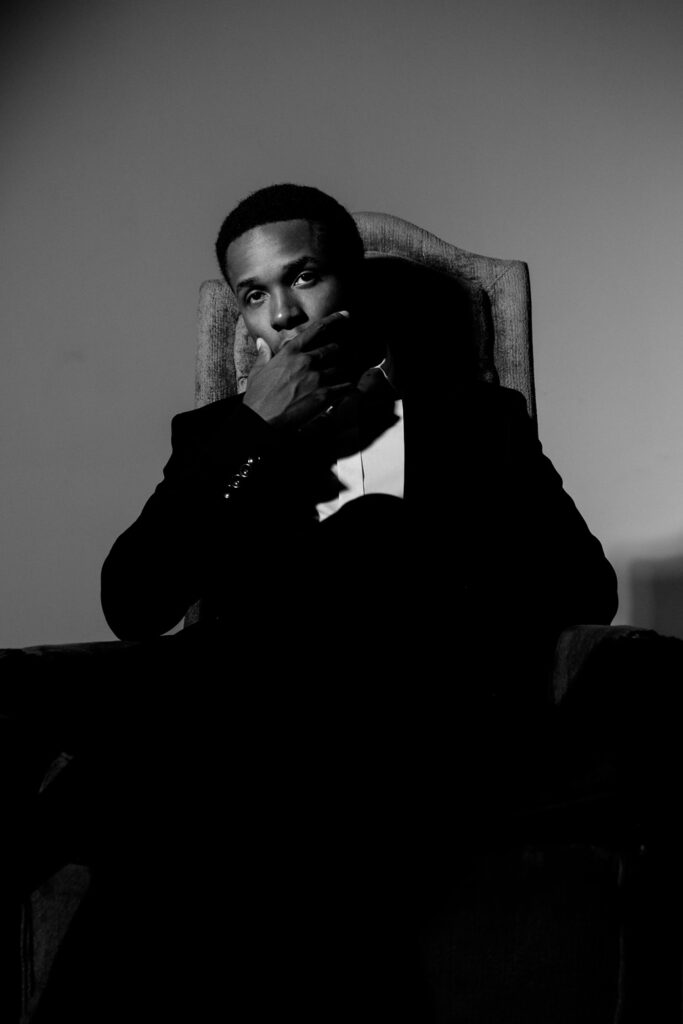