Doja Cat may be currently facing adversity with the Black community, but she unknowingly made an assist with Barlito’s viral hit, “Time’s We Had.”

After not keeping her promise to show her boobs online in exchange for her Nicki Minaj-assisted “Say So” (Remix) going No. 1, a campaign was started to run up the numbers on “Time’s We Had.” One TikToker wrote, “So everyone knows Doja Cat played the boys. So lets [sic] cancel Doja Cat and make this #1 on the charts.”

Following the petty, but successful campaign, the record appeared on the Top 5 of the Genius Top Songs chart while hitting its current peak of 27,040 Genius daily pageviews. That same day, it debuted atop the Spotify US Viral 50.

The offbeat tune might be cringy to some, and Barlito acknowledges this. “Times we had isn’t the best song but I swear if you listen to it like 30 times you gonna like it,” he tweeted.

Check out the song below.

Mon Jun 29 , 2020
The OMB Twins are an energetic Hip Hop/Rap duo from Philadelphia, PA. Their names are Tatum and Trayvon. The duo’s buzz came after tthey dropped their hit single “Drip Drip.” Soon after that everywhere they went all they would hear is “Are they twins?” The OMB Twins have performed and modeled […] 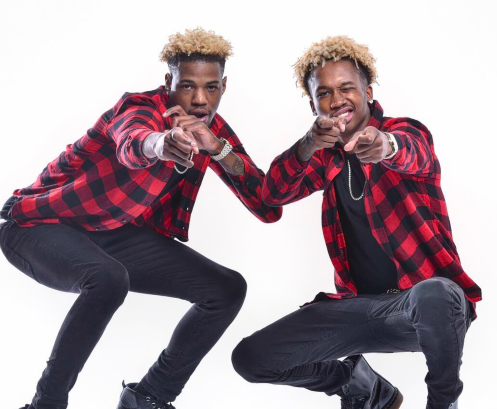