From Saint Petersburg, Florida “B Karma” first got his publicity for being a Marine making it on Tampa Bay Times magazine. He moved throughout his career as a Marine and used his off time finessing his craft and sound. Towards the end of his first deployment he linked up with Fetty Wap on a new release “Broken” the track hit all platforms September 10th 2020. The song broke over 100,000 streams on Spotify alone within the first 24 hours of release. B Karma is currently working with Scotty Desmarais on multiple projects. Scotty has also engineered for artists: Post Malone, Fifth Harmony and more… Plans of an animated music video for “Broken” are already in the works and planned to be released within the coming months. Karma resides in Hollywood and currently has multiple brand collaborations lined up. Upcoming leak of Karmas new single “Tryna Be“ was mentioned early July and plans of release are in motion. 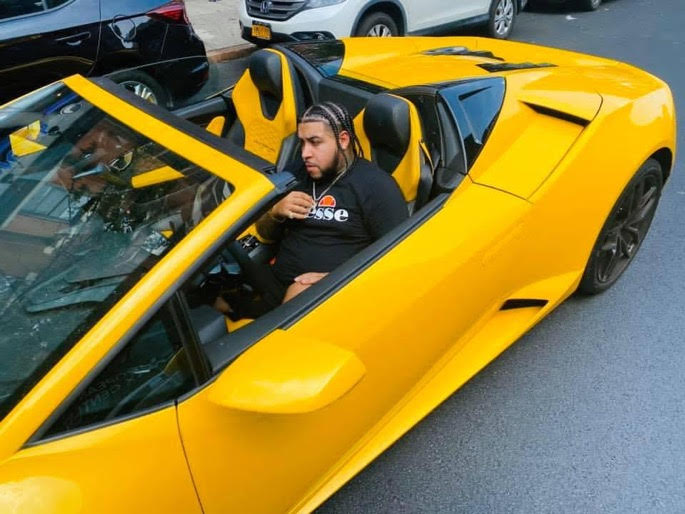