AVGOTDRIP is a 17-year-old producer from Guyana, South America that has been making waves in the Music Scene. In just a few months of being active, his discography has stacked up a whopping 25+ million streams on all platforms. He is most known for his work with YouTuber “Softwilly” executively producing ALL SONGS on the two viral albums Actin Up and Donna (which charted #6 on Spotify Debut Albums).

AV is known for his hard-hitting drums and unique genre-bending sample choices and composition and his newest single “ALRIGHT” is no different. AV teamed up with a few friends from the “Making an Album in Discord” videos: Yung Kage, Void, Yumi, and XANAKIN SKYWOK, to create this Broward County and Phonk Inspired Banger.
The song begins with an infectious Memphis-style vocal sample repeating the title of the song “Alright” then abruptly glitches and drops into a Gritty 808 pattern which causes your ears to shake, accompanied by the vocal sample now chopped and Yung Kage’s catchy chorus. Void and Yumi’s verses both include fast flows and punk vocal elements and Xanakin comes in with a bang as usual.

You can listen to AVGOTDRIP below:

Meet Marlon Palmer, the Actor, and Comedian of Toronto

Thu Feb 3 , 2022
The way many people and professionals across fields have thrived on in their careers has only gone ahead in proving their immense abilities and talents to take over their fields. Today, people are aware of how they wish to change their journey in their industries and are willing to go […] 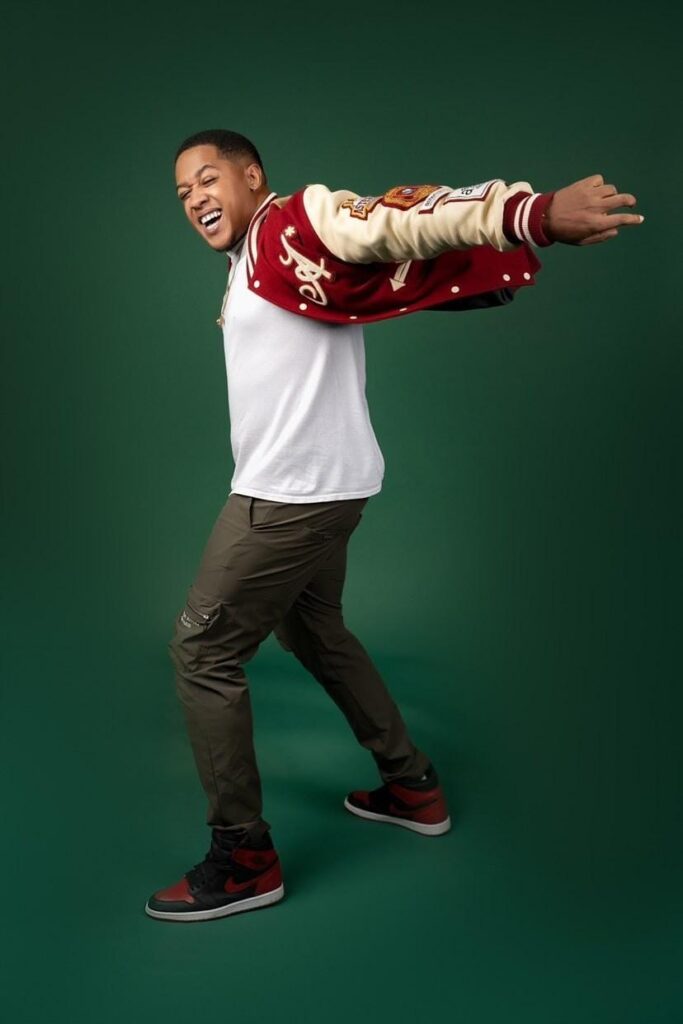