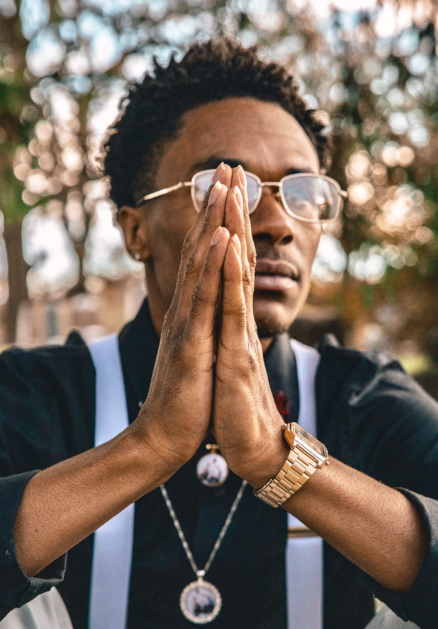 Phoenix, Arizona emerging artist Mike Spazz is making his Hip Hop Weekly debut with his new album Now Or Never. The rising star, discovering his love for music at the tender age of 2, is indisputably destined for greatness. Crediting his inspiration to the likes of Kendrick Lamar, this young […] 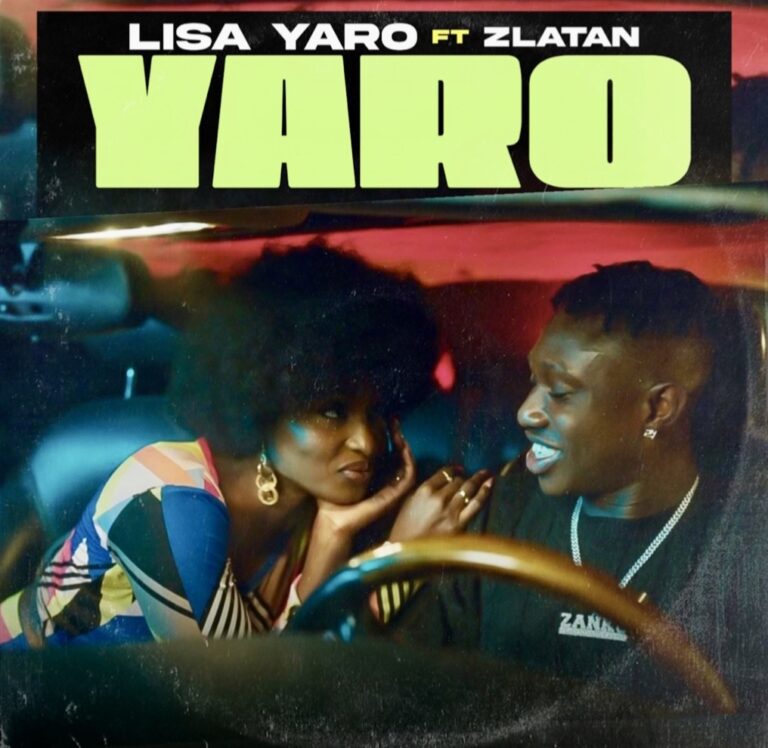 Lisa Yaro drops her much anticipated self-titled follow up single “YARO” featuring none other than “Mr. Zanku” Zlatan.  The talented and vibrant Nigerian-American artist once attracted the attention of fans and the industry alike in with singles like ”Domitilla” and “Biko.” Today Lisa Yaro is emerging as one of the premiere Afrobeats female […] 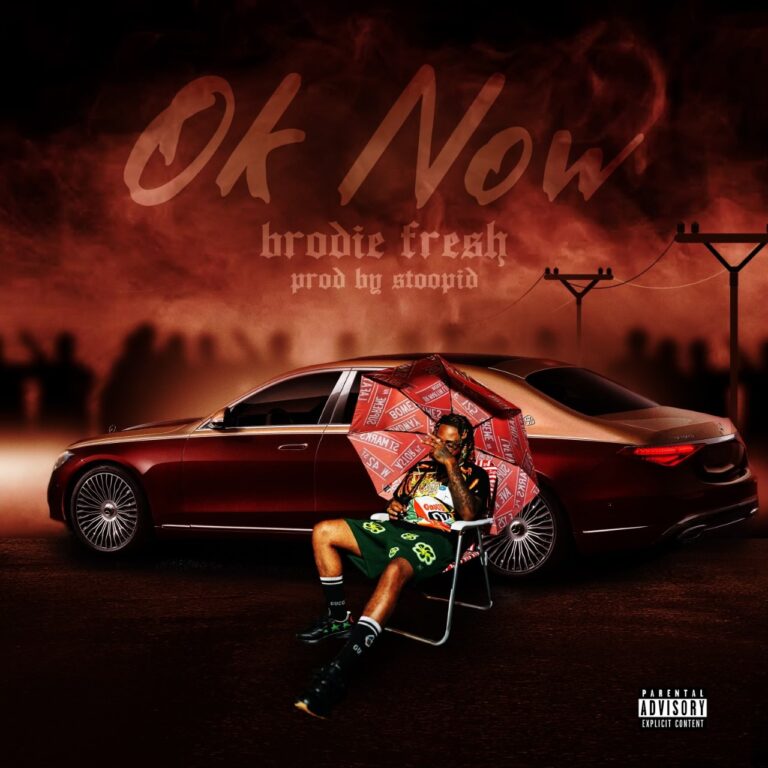 New York’s own Brodie Fresh (@BrodieFresh) is back with a hard-hitting single. “Ok Now” is produced by Stoopid and is sure to start some fun traction before the fall. Barring up is something that Brodie Fresh knows how to do best. The sample-heavy single has already received some spins on all of the […] 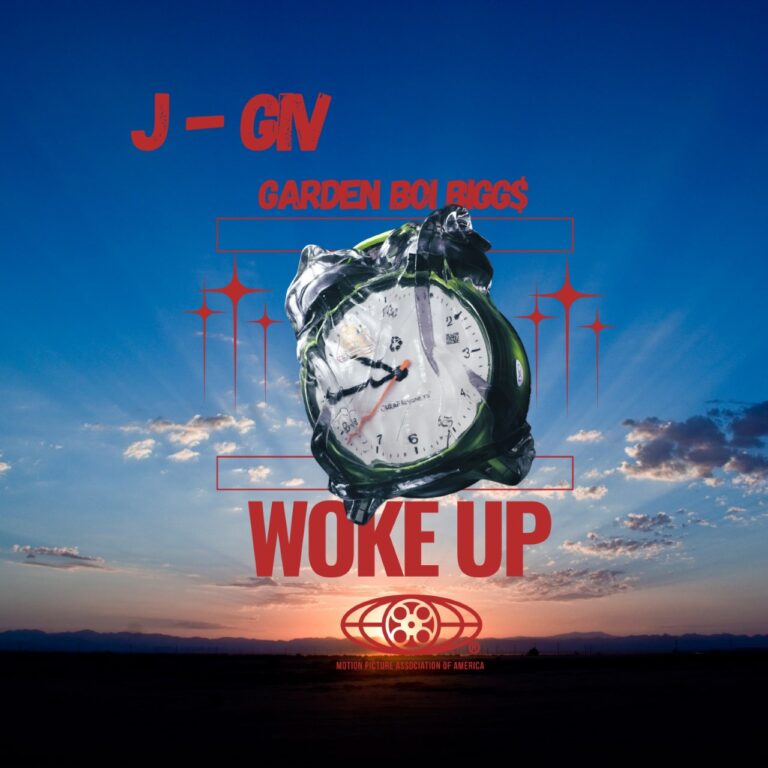 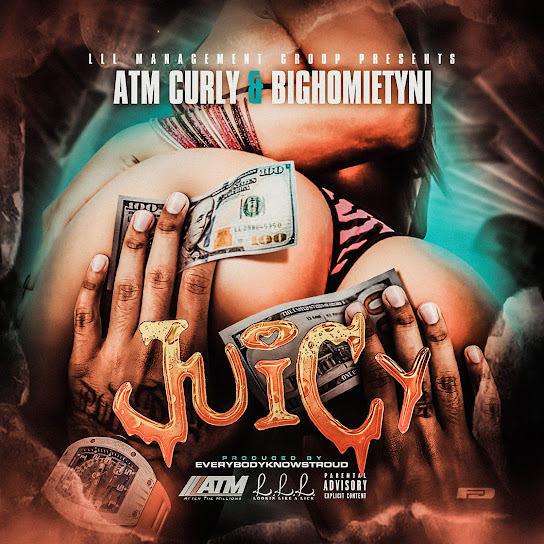 VA’s ATM Curly (@ATMCurly) is back with a new EVERYBODYKNOWSTROUD-produced single, “Juicy,” featuring Big Homie Ty.Ni. The club-friendly record is ratchet and will make many women’s money in gentlemen’s clubs all over the country. The “Ride With Me” MC is no stranger to viral moments. After his song was featured on the official social […] 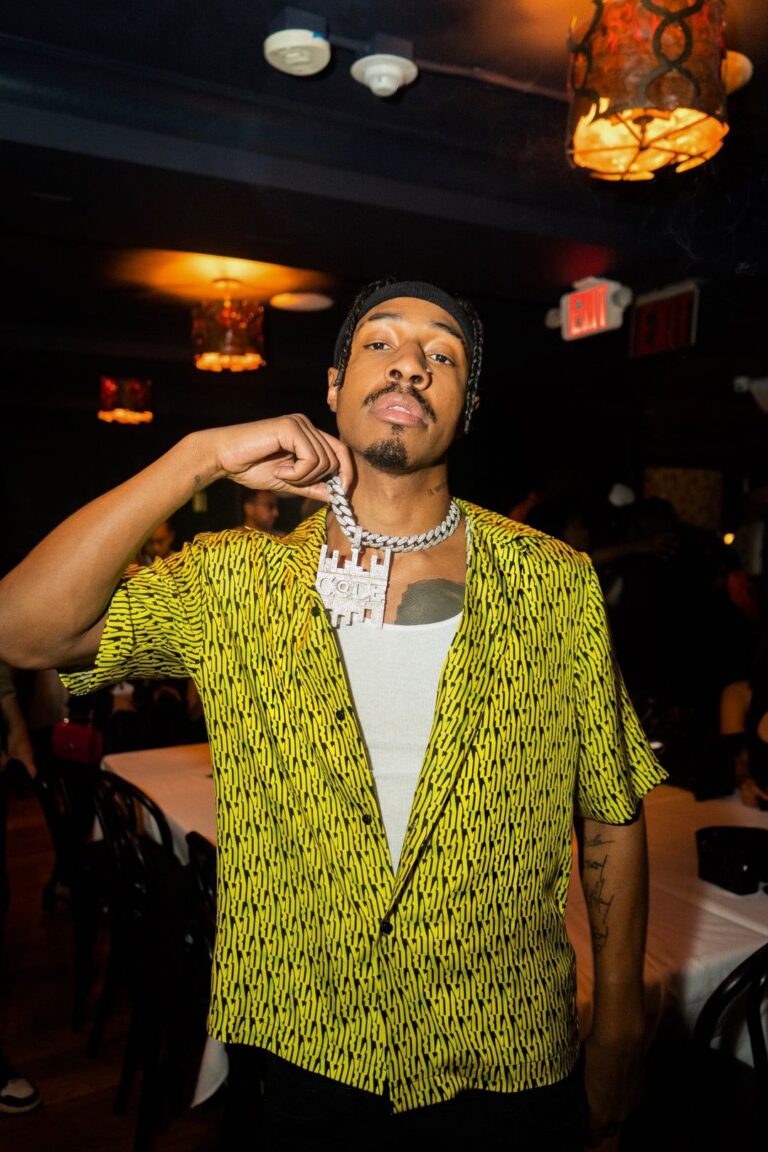 JuS CODE (@jus.code) drops a new visual for his record “Same CODE” off his latest EP, “CODE Story 2.” Produced by Bavaro Beatz, JuS CODE blended his East Coast background with a West Coast vibe. In this low-light minimalistic visual with juxtaposing vibrant blends of color, the audience is taken through JuS […] 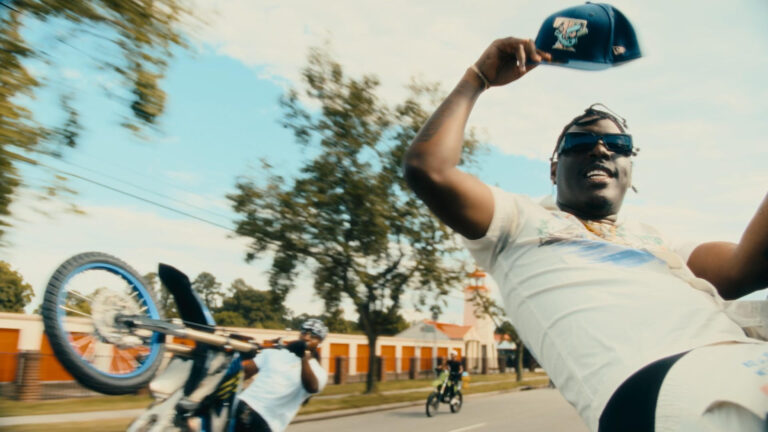 VA rapper Young Crazy (@YoungCrazy110) released the new official video for “Suburban Kid” today. In the Jordan Dunman-directed video, the iced-out burgeoning rap star reflects on his life experiences, pain, loss, and rise to glory—emotions he’s all too familiar with. The poignant track, produced by Moye and Beatman, sets the stage for more music to come […] 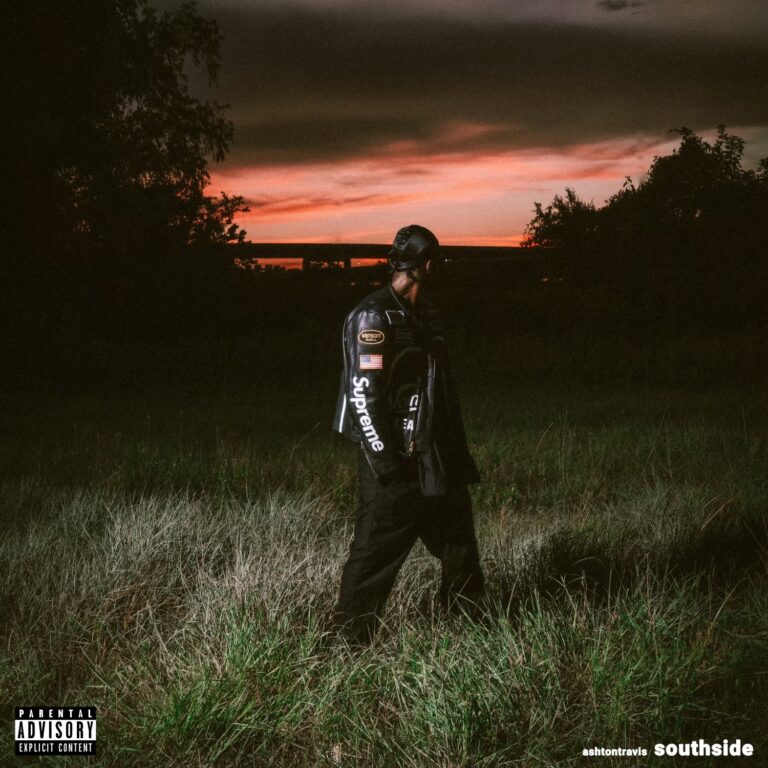 Ashton Travis (@AshtonTravis) is back with a new heater produced by the legendary DJ Chase B. “Southside” is a soulful bop that features all of the makings of a dope record. The former Def Jam Recording artist has been teasing music for a while, and now it is finally here. Houston is […] 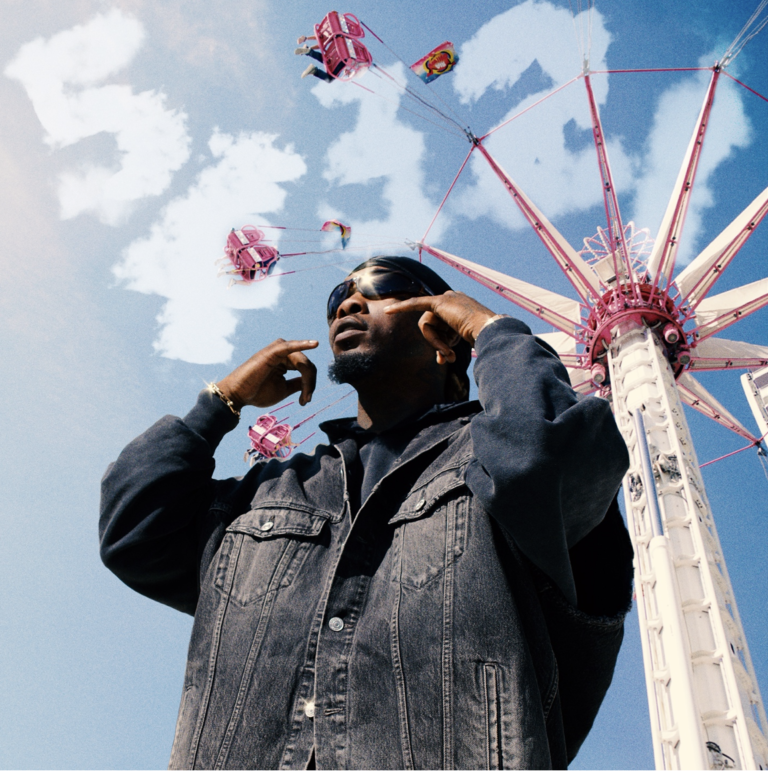 Making a momentous return, Offset unleashes his first new solo record and music video in three years “5 4 3 2 1”. Produced by Baby Keem, the track hinges on an ominously razor-sharp keyboard-laden beat. Meanwhile, Offset’s signature rapid fire flow cuts through the production as he counts down, “5 4 3 2 1.” In the […] 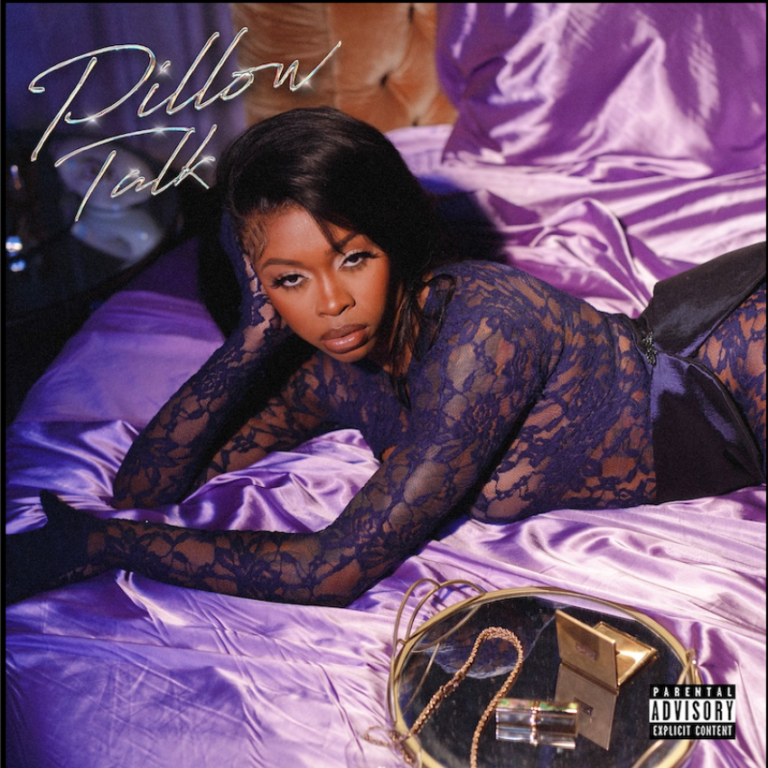 TINK debuts her latest contribution to R&B today, her new album Pillow Talk. This 16-track album, her most honest and vulnerable to date, shows Tink’s potential fully realized and now flourishing more than ever before. Pillow Talk is a tour de force of Tink’s prowess as an R&B prodigy, encompassing technical elements […]