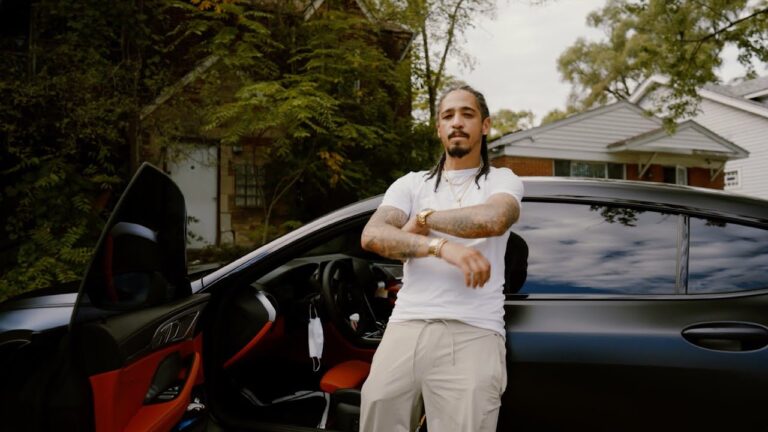 EMPIRE/Motion Gang rapper G.T. (@callmegt) is back with his newest single, “Without It.” There are few people as consistent as Motor City’s golden child, G.T. He’s always finding another way to tell a story over smooth production. His visuals never lack in excitement due to G.T.’s impeccable car collection. After his impressive collaborations […] 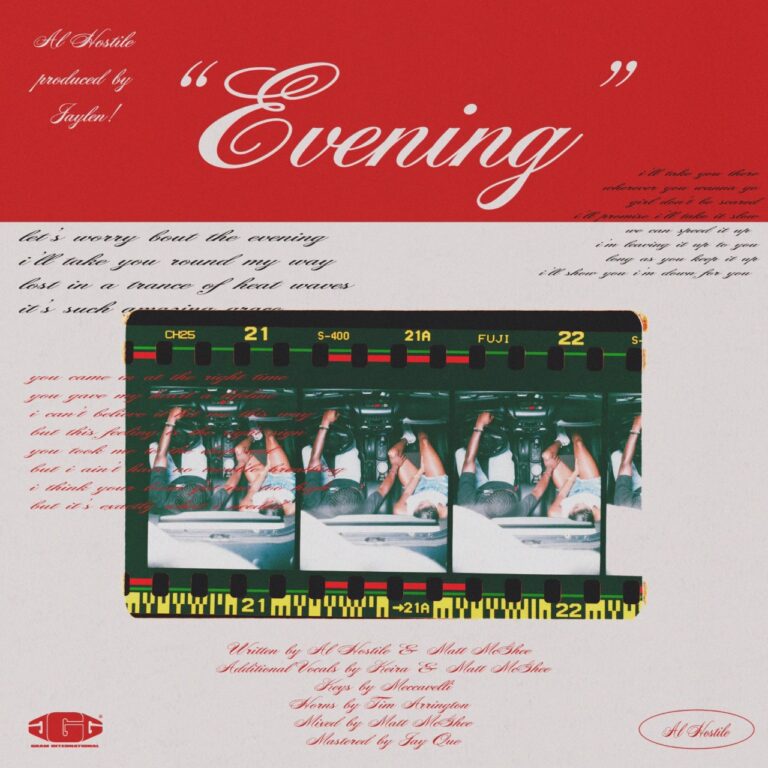 Al Hostile (@hostile800) is looking to further solidify himself as a rising R&B act with his newest single, “Evening.” The Prince George’s County, Maryland-born singer/songwriter is looking to start the fall with a smooth tune to get the cuffing season in full swing. The Jaylen!-produced single is a sultry track that will get the vibes […] 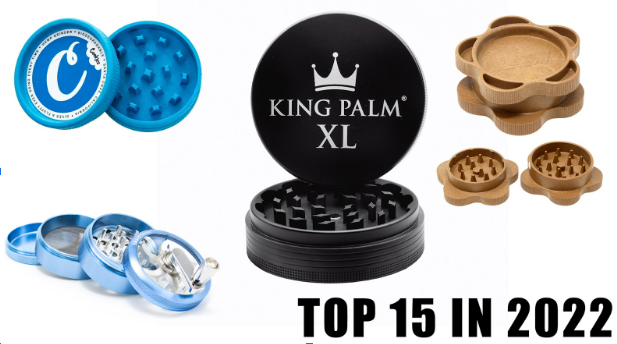 If you want to pack your cannabis into a piece, joint, or pre-rolled cone, you’ll need to grind it up first. While it’s possible to do this by hand, having a cannabis grinder makes the process much easier.  Marijuana grinders come in various styles and types, so it can be […] 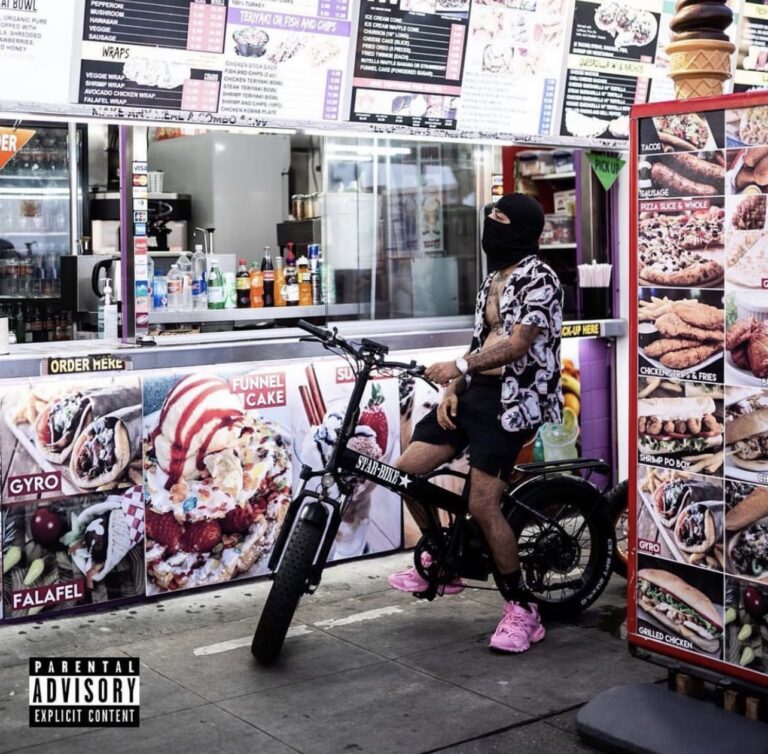 Since he was 14, Young Moe (@YoungMoe_Life) has used his unique life experiences to inspire his lyrical artistry. Many years later, the battle-tested recording artist delivers his 13th tape. The Alexandria, Virginia-bred MC speaks from his soul on every track. His newest mixtape, Real One, comes on the heels of his impressive run of […] 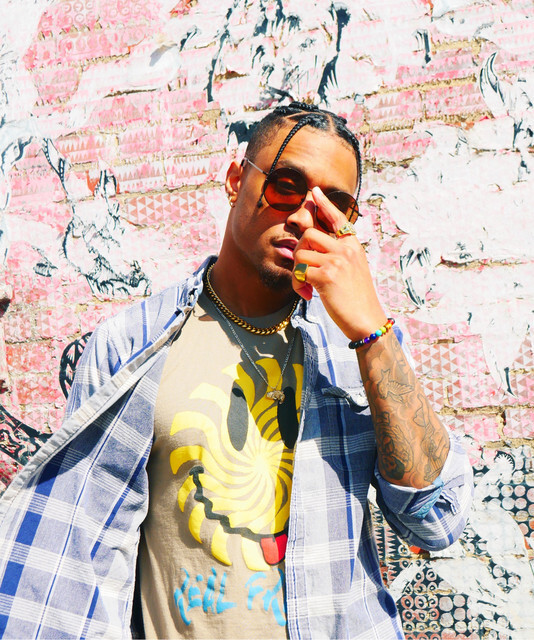 Virginia artists always know how to come up with something creative. After drawing inspiration from local legends like Pharrell, Timbaland, and more, Mikey Amore is shaping to become one of the following VA creatives to watch. His loud yet pleasant tone helps him shine like no other. The versatile singer/songwriter is excited […] 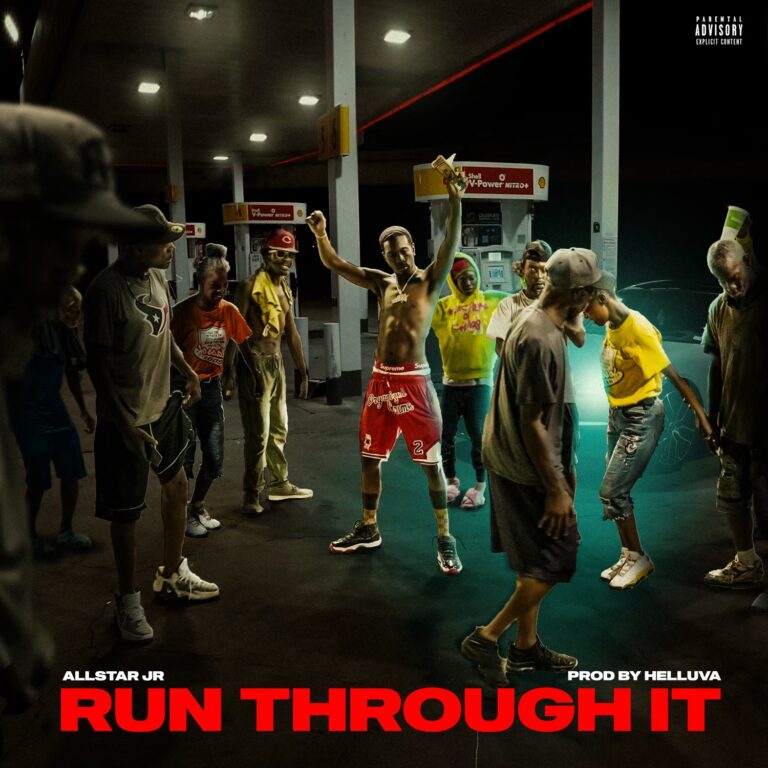 Allstar JR steps away from the pack in his new visual “Run Through It.” With impressive lyrics, cinematic visuals, and a familiar sample, JR sets the tone for his highly anticipated album, Organized Crime 2. The Detroit-bred MC has an impeccable track record with his production choices. His latest single is produced by Multi-Platinum super producer, Helluva. If Allstar JR is […]

Joony (@joonyoftv) is rapidly transitioning from burgeoning underground rapper to flat-out mainstream superstar. A lot has changed for the Maryland-bred recording artist since the beginning of 2022. With the combined success of his latest LP, Pretty In Black (Deluxe), his stand-out verse on Brent Faiyaz’s “FYTB,” and much more, Joony is solidifying himself as a staple […] 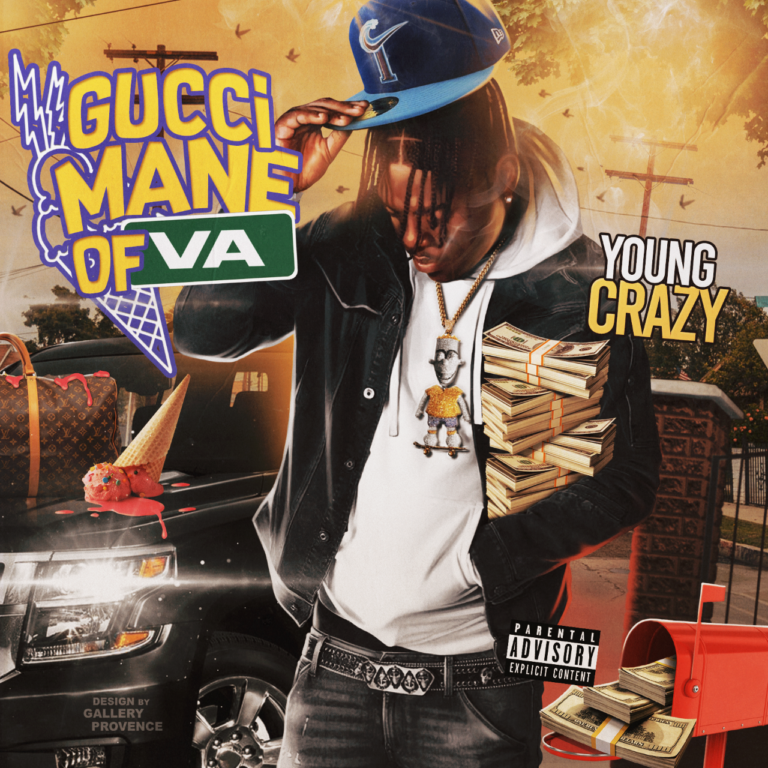 VA street rap icon Young Crazy (@YoungCrazy110) drops a new EP one week after regaining  100% of his masters and re-releasing his greatest hits as an LP entitled Who TF is Crazo Damn. His fans were elated to support him following the news, and Young Crazy repaid his fan’s support with a surprise EP, Gucci Mane of […] 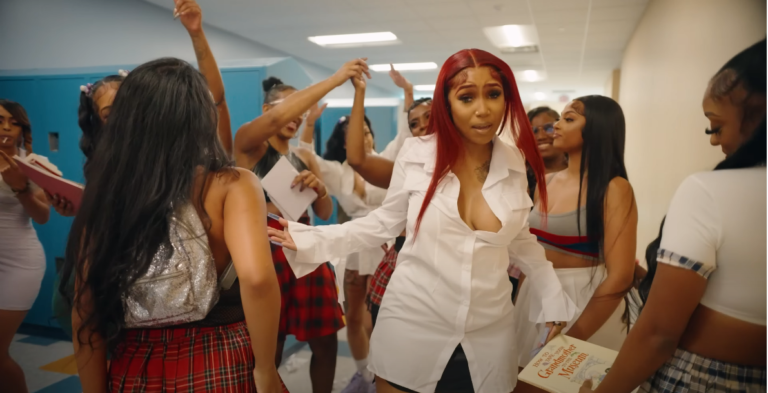 Pretty Brayah (@PrettyBrayah) teamed up with Multi-Platinum producer Helluva to drop “What These N**gas Want” for her rapidly growing fan base. The Detroit-bred MC is coming from a regional lyrical battle against a cross-town foe. Although the odds were stacked against her, she used the beef as an opportunity to highlight her talent. With an […] 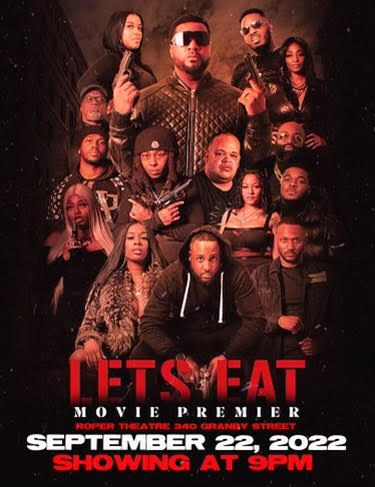 Kevo Kodesh has created a film entitled ‘Let’s Eat,’ and it will debut in select theatres across his region. The urban drama covers hood politics, power, money, and respect. Kodesh serves as the film’s director/screenwriter. He is ready to bring his brainchild to the big screen. The tantalizing film is […]