In an ever-changing industry with new players daily, one can be hard-pressed to find a stand-out artist. But if you’re looking for that touch of greatness intertwined with overwhelming authentic talent, then August Ruiz is your next playlist addition.

A son of the Golden State, at only 19 years old, Ruiz executes his musical prowess with potency and finesse that could rival any veteran. The burgeoning talent has proudly escaped being pigeonholed to one genre. Instead, this fiercely independent creative takes great pride in creating music that is an amalgamation of his love of early 2000’s pop, his personal experiences, and other musical inspirations.

Not being confined to any genre means Ruiz delights his growing fanbase with a catalog of diverse tracks. His debut track, ‘Trust Nobody’, peaked at 4,000 streams. Later songs like his JUMEX collaboration ‘Separate Ways’ garnered over 40,000 plays on streaming platform Spotify.

It is safe to say that no two August Ruiz creations are the same. On some songs, he is soulfully crooning. On others, his vocals are inlaid over hard-hitting metal instrumentals. His sound is distinctive and would never allude to the fact that he only began focusing on music in 2021. Since pivoting his innate passion into a labor of love, he has headlined an event with JUMEX and has been toiling away in the studio, perfecting his craft.

Ruiz is gearing up to release his much anticipated single ‘Hard To Breathe’, featuring fellow burgeoning Rapper/DJ RoseRev.

‘Hard To Breath’ is a catchy collaboration bound to give listeners the feels with its relatable theme of heartbreak and abandonment. With a release date slated for August 2022, ‘Hard To Breathe’ is poised to become a summer hit with its combination of hip hop, pop, and a cascade of emotions.

Ruiz will never be limited to any singular genre. With his endless supply of raw talent and charisma, August Ruiz is a thundering storm ready to leave his indelible mark.

From Sports and Modeling, Dalton Patterson is the Ultimate Serial Influencer

Sun Jun 26 , 2022
Dalton Patterson, popularly known as “DPatt,” is a former athlete who has transformed into a successful entrepreneur with a number of businesses. He is a star of his own from college football to an American football player, a designer, and an influencer. Dalton Patterson has his own clothing line. He […] 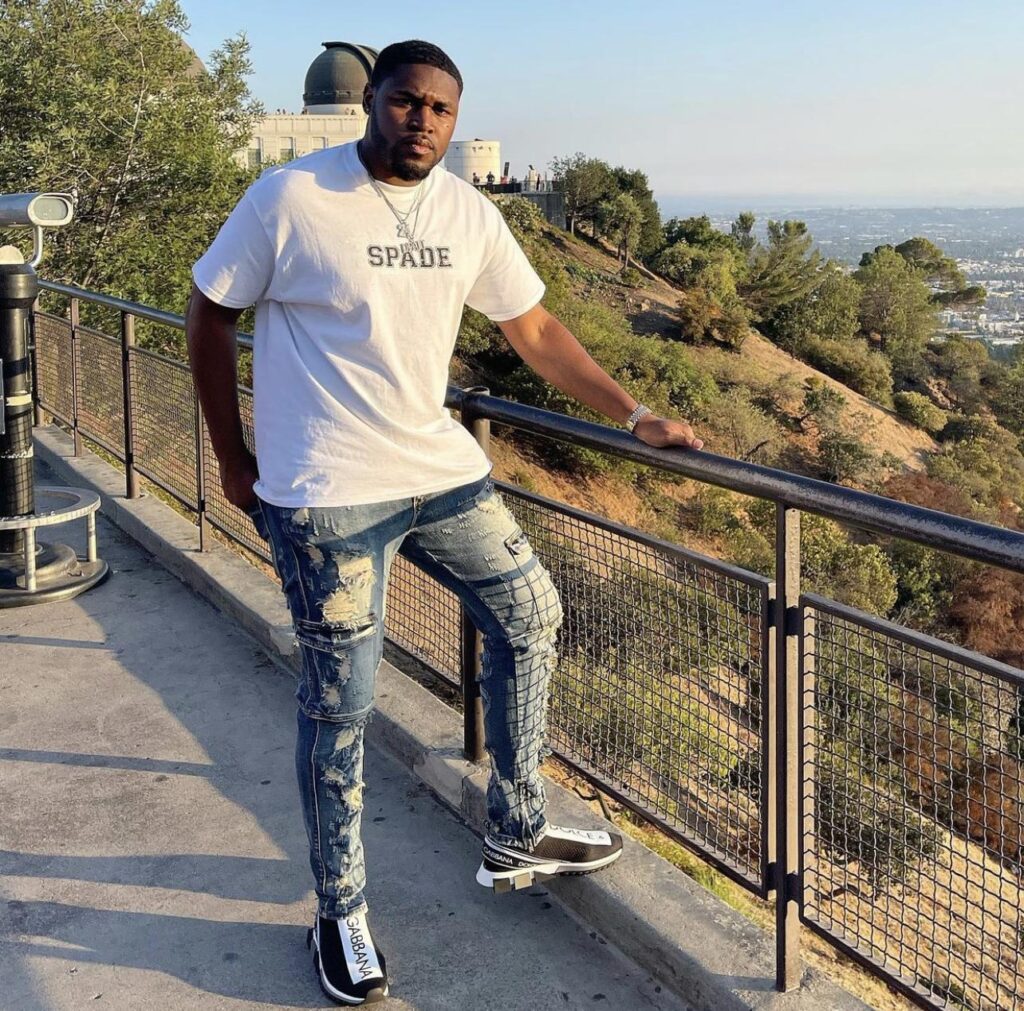