20 year-old Atlanta-hailed rapper Chelly Flame has premiered her latest music visual, “Fasho Fasho.” The Babygrande Records signee makes her mark with this visual and track, displaying her ability to flaunt her natural talents.

“Fasho Fasho” chronicles Chelly at the peak of her powers as she reflects grandiose and dominance throughout the whooping single.

“I have money fasho, I’m in the flyest fashion fasho, I’m at the highest level I’ve ever been fasho,” Chelly says.

Bringing the toys out, Chelly confirms she’s popping as she delivers jarring bar after another in front of a milk-white Rolls Royce. While in other cuts, she displays her decadence rocking a Diamond-encrusted choker, a furry mink coat, and appears doll-like in the colorful visual.

Supported by two dancers, Chelly isn’t shy to show her charisma and confidence on camera while showing off her bars and overall cadence.

From her YSL heels to the rap performance, Chelly merits the reason Atlanta has been at the apex of rap and global music. Mixing high fashion and luxury with inept street culture and lingo has been a formula that Chelly continues to execute almost effortlessly.

Watch the visuals for “Fasho Fasho” and be sure to stream the song here.

KINGMOSTWANTED Returns To The Throne With 'Notorious King' Album 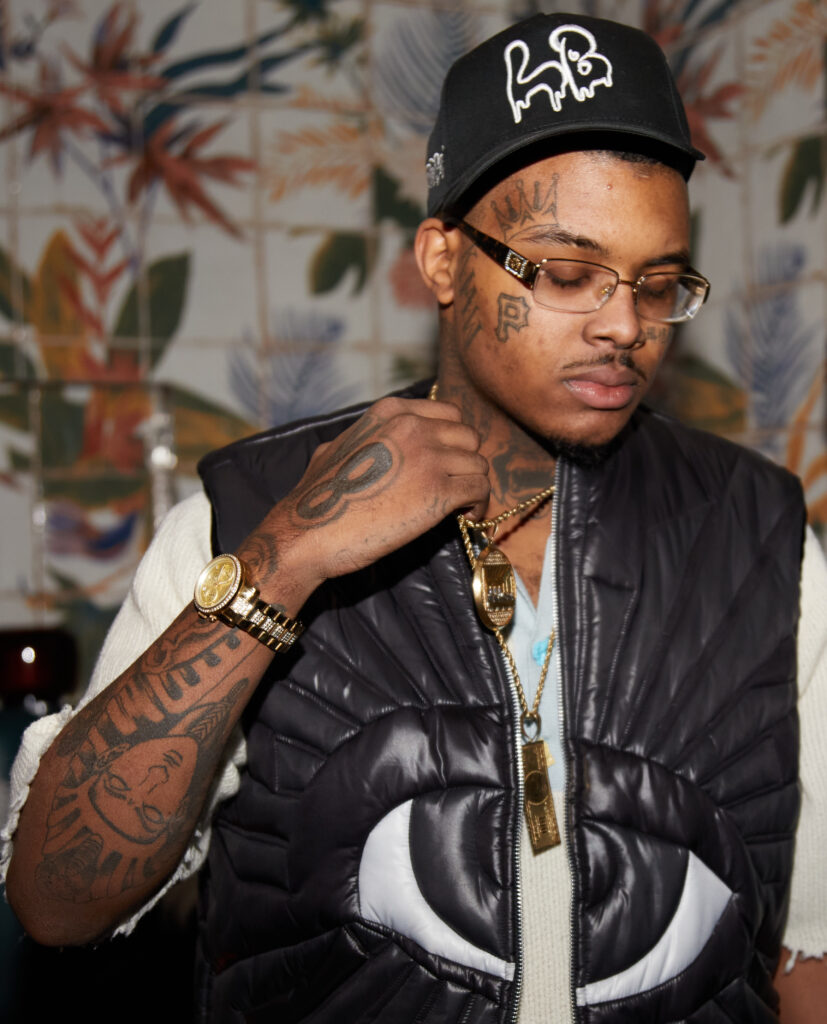