Hailing from Columbus, Ohio, Milligram is having no problems making a name for himself on the music scene with his natural talent and magnetic personality. Quickly becoming one the fastest-rising acts to come out of the Midwest, Milligram is defined by his honesty, lyricism, and catchy hooks.

An artist who commands a high energy atmosphere at live performances, he continues to build large live adaptations for his catalog. During recent years, Milligram has stayed focused on producing singles that span genres including hip hop, pop punk, and hyper pop, among others. Known for his wildly extravagant music videos, Milligram knows how to entice fans, and has really set himself apart from others in the industry.

Milligram’s most recent release, SSRI, has been a massive hit and has really struck a chord with fans. He has had a solid lineup of releases since this summer, and he doesn’t show any signs of slowing down anytime soon.

Always having a hunger to make better music, visuals, and shows, Milligram strives for the best and has been able to grow his audience along the way through touring, Instagram, and TikTok. He states:

“No one owes you anything and no one’s going to do the work for you.”

With this can-do attitude and dedication to his craft, it is no surprise why Milligram has been able to grow his platform and garner a loyal and growing fanbase. To those coming up today, he explains that they should learn as many aspects about the industry as they can, and to build a solid support team to surround you that can help execute your vision.

This isn’t the last time you’ll be hearing about Milligram, and he has a slate of releases lined up for 2022 for fans to look forward to. You can stay up-to-date with him and his latest projects by checking him out at the following links:

Becktoria Gets Real About Love in New EP ‘Goodbye & Hello’

Thu Dec 9 , 2021
Becktoria is a singer-songwriter and actress from Burma, Myanmar. An incredible and classically trained musician, she has the drive and skill to propel her through to an amazing career. Most recently, Becktoria has released a gorgeous new EP titled “Goodbye & Hello.” The project tells the story of saying goodbye […] 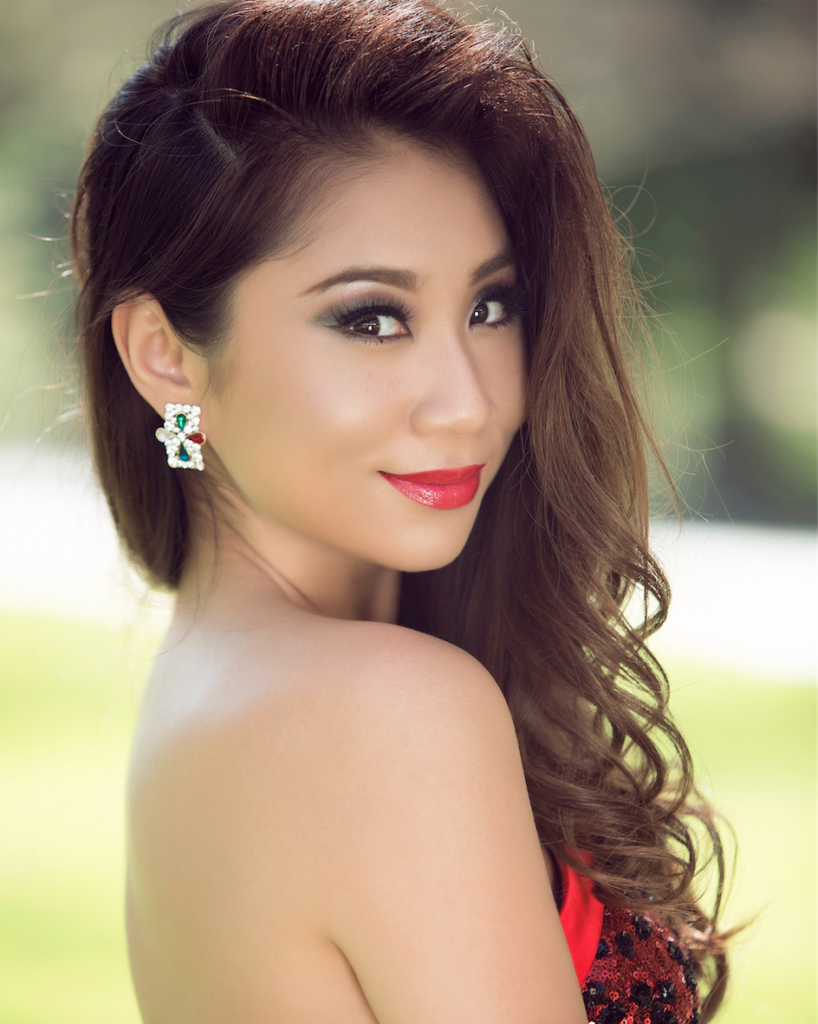