Artist Dre Wells, born and raised in Gary, IN, has released his new project Sessions. Sessions is a curation of Dre Wells’ music throughout his music career. He has been releasing music since 2005. He has had the opportunity to work with many artists throughout the years, both locally and globally.

Dre Wells has spent many of his years as a music artist and not only making music for himself, but writing and producing music for others. Outside of being an artist, he is an entrepreneur as well. Back in 2016, he founded his very own music label, 758 ENTERTAINMENT LLC.  Sessions, which was released through his record label 758 ENTERTAINMENT LLC, was released on February 4, 2022. This album gives listeners a look at Dre Wells’ music over the years.

It also shows how he has grown as an artist and just how versatile he can be. You can expect sounds from 2005 to present day 2022. All 9 tracks were curated from some of the fan favorites over the years.  Recently, Dre Wells switched distribution companies and while doing that he decided to ask fans what some of their favorites were. Their responses prompted him to release a compilation album of their favorite songs and, just like that, Sessions was born. Sessions is now available on all platforms for streaming and purchase.  When asked what is next to come from Dre Wells, he responds with how he is now putting his focus on working behind the scenes, but he still has plans to release singles. If you are interested in hearing more of Dre Wells’s music, you can tune in to his YouTube channel where you will find a more personal version of him.

Over on his YouTube channel, DreWells, he actively posts his music, vlogs, and you can even catch him gaming as well.

MikS Shows No Signs Of Slowing Down In 2022

Sat Jul 2 , 2022
Mikayel Erevanski Sargsyan Aka MikS, born in Yerevan, Armenia but lives in California is a talented rap artist and producer who has had a passion for creating since he was young.  His music powerfully hits the soul, with his raps and rhymes set over soulful hip-hop beats. Music has always […] 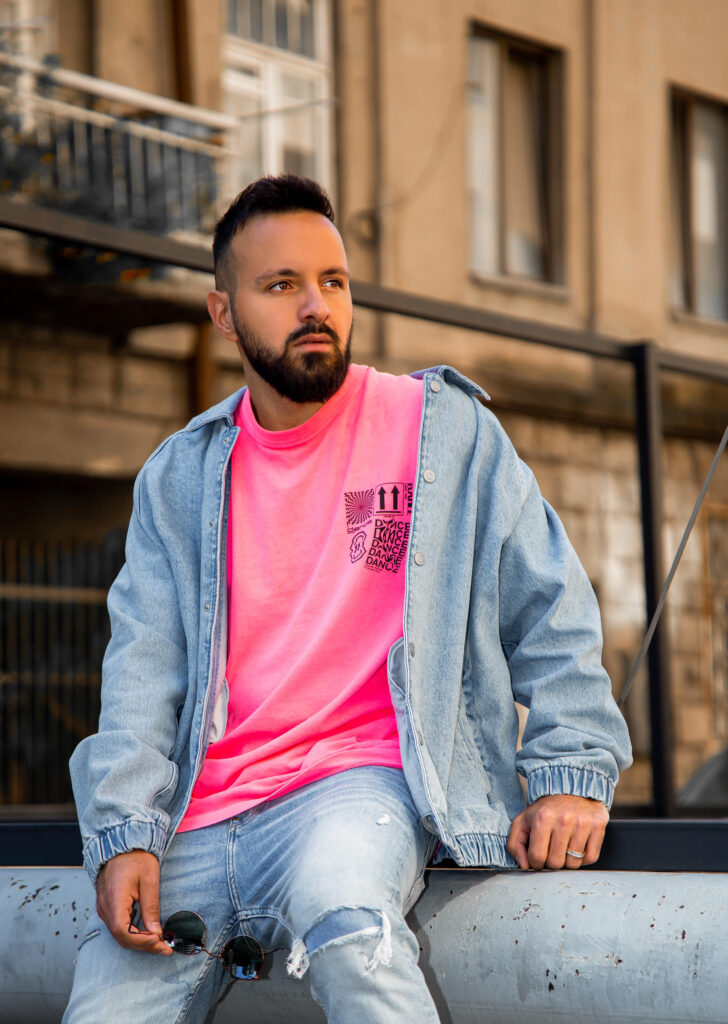