Missouri based MC Army Wayne has had a quick start to 2021 so far. The artist started the new year off by releasing a 7-song project titled ‘The Chase’. Lasting just under 25 minutes in run time, the project showcases a more developed version of Army Wayne, and serves as a testament to the progression of his sound.

Army Wayne recently released a music video for one of the project’s most listened to tracks, ‘Note To Self’. The creative slides on an 808-heavy trap beat explaining how he’s been up to nothing but hustling. The visual captures Wayne performing around a low-lit house, panning between different shots and scenery.

The music video has been well received thus far, amassing nearly 50,000 views since its initial drop in May.

You can watch the official visual for ‘Note To Self’ below:

Zeelix On His New Song “Ties” and Life Growth

Sat Jul 10 , 2021
Zeelix found perspective in the pain of loss. He revealed that he has had, “many tragic events occur in my life. I would say one of the hardest, life changing moments I have experienced was my father passing away from cancer two years ago. This is something I do not […] 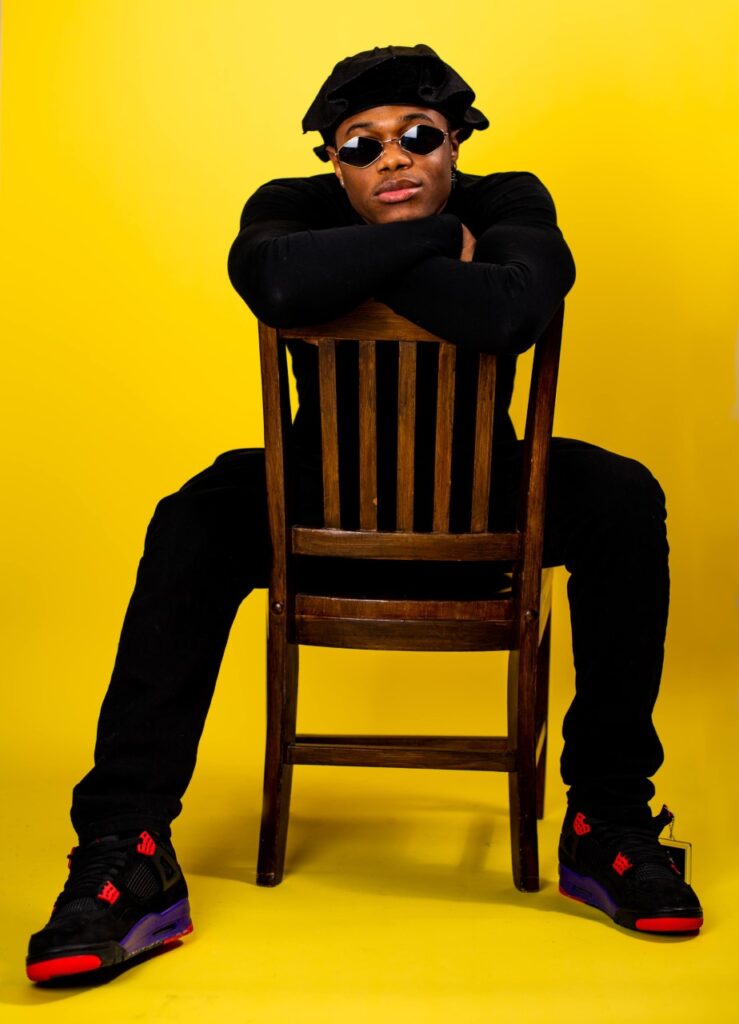