Aqeel Quinn, better known by his stage name AQ, is a Los Angeles native who just released a new single and visual for “TOP 10,” a bonafide party anthem. The song channels the LA party scene and nightlife that Los Angeles is famous for as AQ, L.A. Higgz, and producer Joog tear it up.

The visual definitely delivers a West Coast vibe, as the visual opens with a house pool party, as it shows solo frames of AQ, L.A. Higgz, and Joog, as the party ensues, which is pure madness. The three turn all the way up, looking like they’re having a good night with the homies in Los Angeles — complete with a pool, alcohol, and women.

The track gets explicit as AQ details his intimate experience with a girl who says she “gives neck” and it being “Top 10.” AQ and L.A. Higgz exchange verses amid a dope pool party, making it the ultimate “party record” as it is sure to get the party jumping. The song features an iconic LA-style beat, which is a first for AQ, but he sure knows how to adapt on the track, as he and L.A. Higgz annihilate the record.

“‘TOP 10” is a party record,” AQ said. “It’s honestly just a feeling, I’m talking about being intimate with a woman. Wanted the record to represent the night, LA in general, people to dance and a piece of my life.”

The visual is directed by DCB and even features an appearance from Los Angeles Laker Kyle Kuzma. AQ even shouts him out by rocking a Kuzma Laker-jersey backward to show off Kuzma’s last name on the jersey. But Kuzma doesn’t come on screen until the end in the behind-the-scenes takes, where AQ presents a Kuzma jersey to the basketball player, making for a funny moment between friends. The visual for “Top 10” is amusing, exciting, and a vibe as AQ takes you out for the night with the squad.

Be sure to tap in with AQ via social media IG: @aquinn_ andTwitter: @aquinn___ as AQ will be on the move, making music, touring, and releasing a project soon.

In the meantime, scope out AQ and L.A. Higgz visual for their track, “Top 10,” produced by Joog, below.

Fri Jul 2 , 2021
Over the last year and a half, TikTok has become a powerhouse platform and has taken certain underground artists and exploded their career. Sony artists, BIGKLIT and Lonr are two artists whose stock has skyrocketed since their respective tracks blew up on TikTok. In 2019 BigKlit dropped her single, ‘Liar,’ […] 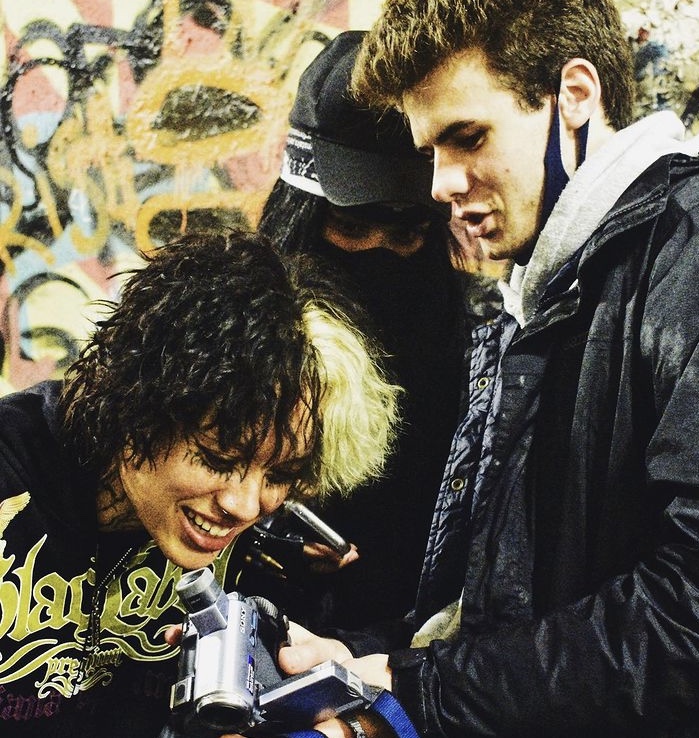