Despite reports for years of Andre 3000 dropping new music, the Atlanta lyricist has confirmed that there will be no tracks coming anytime soon. His reason, however, came as a surprise to many fans who have long labeled him as one of the greatest rappers of all time.

During Tuesday’s episode of Rick Rubin’s Broken Record, 3 Stacks stopped by to give a rare interview with the record producer. When Rubin pressed the OutKast rapper about upcoming music, Andre disclosed that not only has he not been recording, he has lost his confidence.

Dre continued, delving into his current state of self-reflection and determining where he stands in the hip-hop community, another shocking revelation, as he has always been viewed as a legendary lyricist.

In other words, stop asking the GOAT when he will be dropping new music and enjoy the classics. Check out the rest of 3 Stacks thought-provoking interview here. 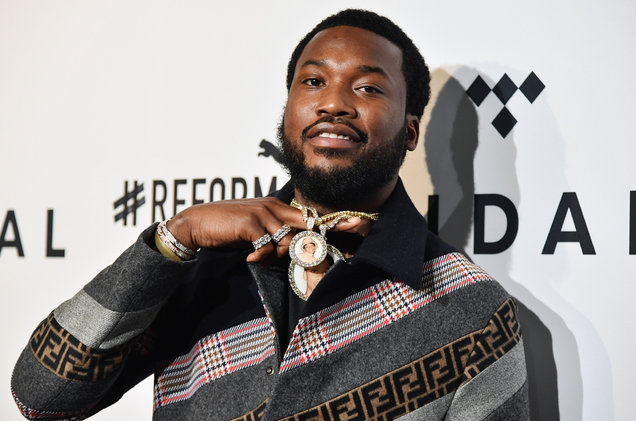