It’s hard to believe it’s been over 20 years since #JenniferLopez and #IceCube killed the big screen in #Anaconda.

The 1997 original followed a documentary film crew in the Amazon who make an unfortunate link with an obsessed anaconda hunter who could care less about the crew’s agenda or anyone’s safety. The hunter derailed the expedition for his own purpose, forcing the filmmakers to deal with this obsessed, murderous madman and a giant snake that was nothing short of deadly.

Over twenty years later, and Sony’s Columbia Pictures are prompting us to brace ourselves. The reboot is upon us.

According to the Hollywood Reporter, the reboot is currently in the works, and is not a remake or a sequel but a reimagining. While there is no word of the producer slated for the job just yet, #EvanDaugherty, the creative mind behind Tomb Raider and Snow White and The Huntsman has been hired to pen the script.

In this stage of the reboot’s development, public details are scarce, but reportedly, a #TheMeg style approach is being taken with the film; which was a 2018 killer shark film grossing over half a billion dollars.

Could this reboot be our next box office hit?

Tue Jan 28 , 2020
It was a breaking news headline that no one was prepared to see. Kobe Bryant had been killed in a fiery helicopter crash. TMZ was the first to report the story, quickly spreading the news through social media. However, while the news outlet has long been praised for breaking the […] 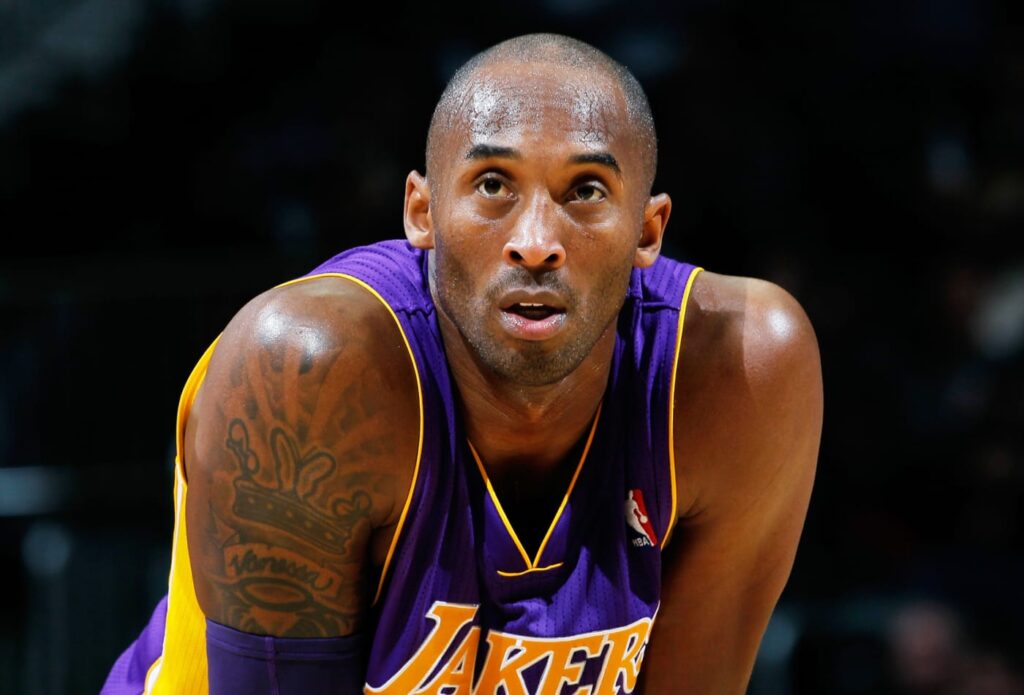