Antonio Brown adds yet another misfortune to his mounting array of legal and personal troubles. The former football star is officially a wanted man after an arrest warrant was issued for burglary with battery.

The warrant stems from a Tuesday incident at his Florida home. In the court documents obtained by TMZ, a driver claims that he was hired to deliver items from California to Browns home in Florida. Upon arrival, Brown refused to pay the driver the $4,000 payment for the transport. The driver attempted to leave the property with Brown’s belongings still in the truck. Infuriated, Brown proceeded to throw a rock at the truck, resulting in a dent and paint chipping.

The argument between the two didn’t stop there. The company for which the driver works for instructed him to return to Brown’s home to redeliver the items. Allegedly, Brown had agreed to pay the fee plus an additional $860 for damage he caused to the vehicle. The driver returned to the home.

However, once he received the $4,000, AB refused to pay the additional damage expenses. Eventually, things turned physical during the second visit, with the NFL star forcing his way into the driver’s side of the truck and repeatedly hitting the driver. The man suffered scratches on his neck, shoulder, stomach and forearm, as well as cuts on his finger.

At some point during the altercation, Glenn Holt, Brown’s trainer, snatched the keys from the ignition and opened the side of the truck where the belongings were being housed. Where he began to unload them.
Holt was arrested on Tuesday for burglary in connection to the case. Brown has yet to be apprehended in the case.

Thu Jan 23 , 2020
Sadly, what most of us already suspected, it has been officially been determined that 21-year-old Chicago rapper Juice Wrld passed away from an overdose of oxycodone and codeine, the Cook County medical examiner’s office said Wednesday.  The rapper did not shy away from his struggles with percocet addiction, speaking candidly […] 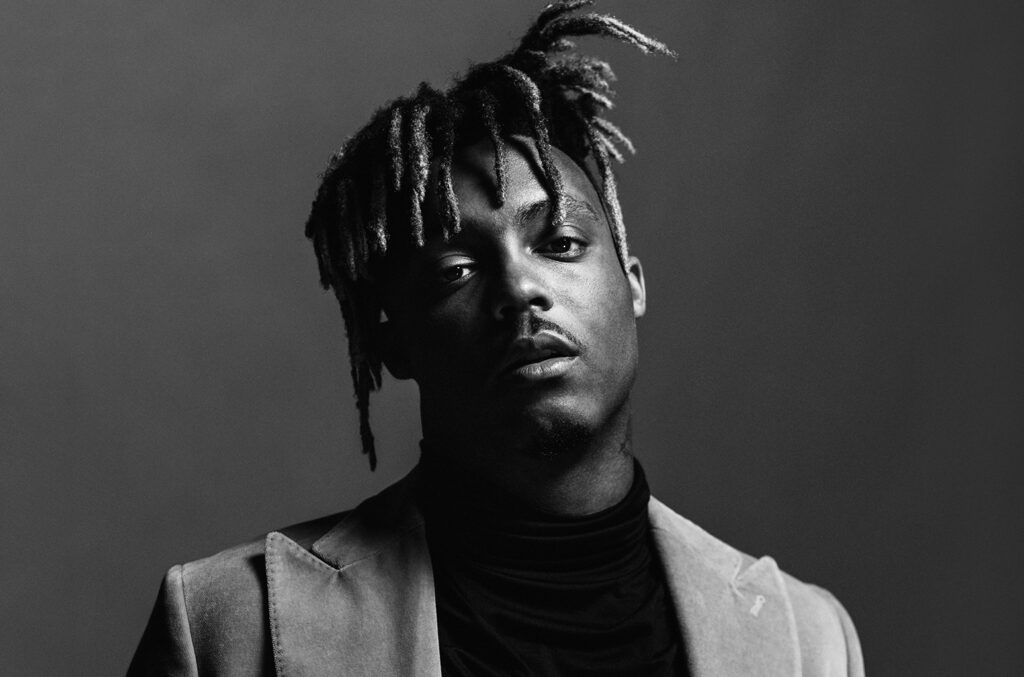