Dev Rosario latest single “Different Lives” hits differently, The New York Artist has only been on the scene a few short years and has already formed a mesmerizing sound that is sure to draw in a huge fan base. The song captures a smooth melodic vibe that’s easy on the ears but still has a coarse heart felt message that you can feel in the lyrics.

Dev is From Amsterdam, New York and is also a licensed barber which he practices aside from his promising music career. His Inspiration comes mainly from his parents who he credits for their undying love and support.
The independent artist writes his own lyrics and has dreams of collaborating with big hip hop names such as Drake, Doja Cat & 24k Goldn.

The Future is looking bright for Dev Rosario, at only 25 years old he is already on his way to being a pioneer of his own sound. With dreams of selling out big stages like Madison Square Garden Dev has all his ducks in a row and is already a step closer to achieving that dream.

Keep your eyes on Dev Rosario’s future releases as he plans to release new music sometime in February of 2022. But for now you can stream “Different Lives” on all digital streaming platforms

Sat Jan 22 , 2022
French music producer Hardy Muanza, most commonly known by his stage name Hardy Indiigo, is planning on having a massive year in 2022. Growing up Hardy Indiigo always loved the process of creating. He channeled this energy into music when he was 13 by creating his own songs. Shortly after […] 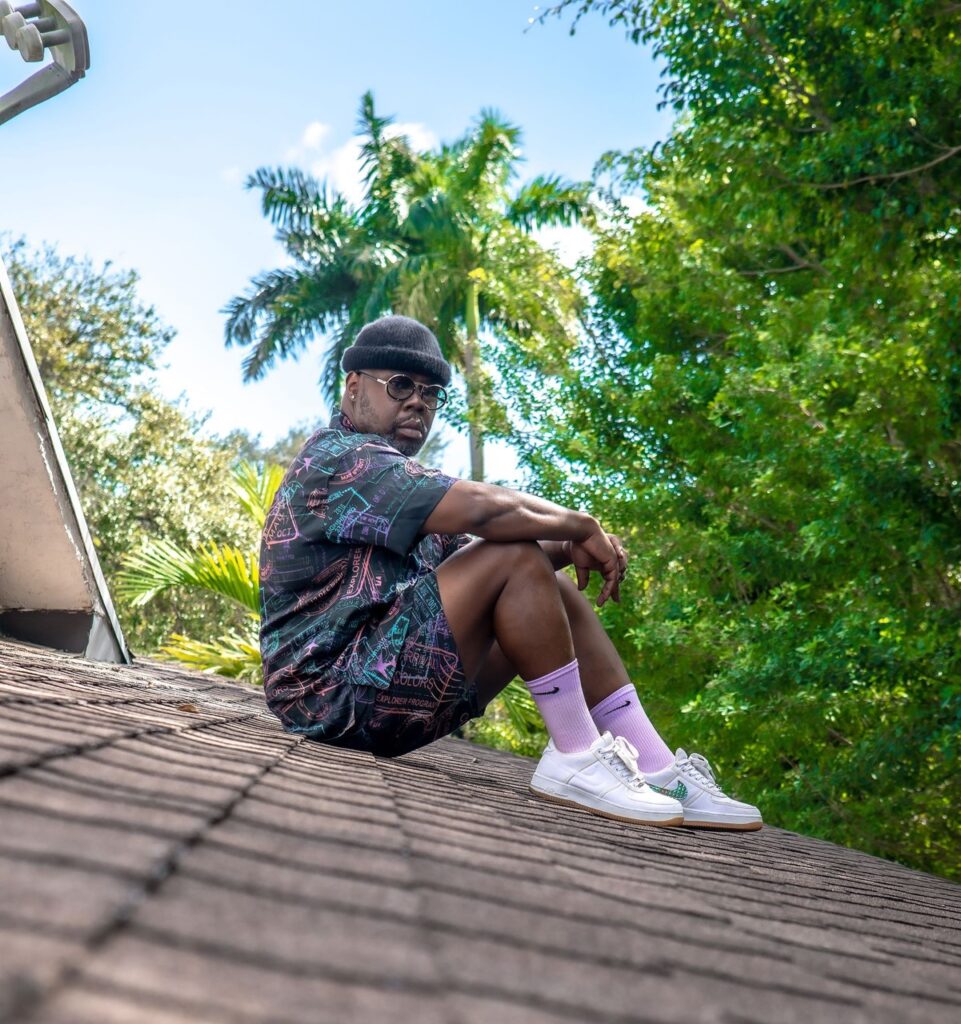