Allen Lucas is a versatile and eclectic Hip Hop artist with a passion for bringing black culture to the mainstream lens. Lucas has recently released a track about his own personal love story. The story behind “LOVE” is one that he feels is a defining story for many black couples in the modern era.

Lucas, who drew inspiration for his name from the counties that he was born and raised in, has strong ties to his home and his identity. No matter where he is, he is collecting ideas and inspiration. This has allowed him to create his unique, eclectic sound. “I was born and raised in Ohio, but I’ve traveled a lot. I’ve lived all over the country and I’ve been able to take something from each of those experiences. Each record I make is a little bit different. I am always doing something new.”

“LOVE” is the most recent track that Lucas has put his effort into. The track, which is self-produced, showcases his talent both as a vocalist and a producer. “This song is different from what most people are doing right now,” Lucas explained. “LOVE” is a descriptor of his relationship with his wife, the ups, the downs and everything in between. “I really just wrote my experience with love and my relationship with the misses. It was a journey. It didn’t happen overnight but we built each other up. There were other young, black couples that we knew that have been together for a while and did something a lot like what we did. I think that that is a part of us that didn’t get the representation that we really needed.”

Much of what Lucas is looking to do as a musician is even out the balance between the mainstream culture and the culture that he grew up in. Through making his music, he is able to share his experiences as well as the experiences of so many people like him. He has recently had the chance to upgrade his workspace and dive deeper into the production side of his music. “My favorite part was honestly doing the production and programming the beat. I am just starting to dig into the production side and it has been amazing to watch myself grow and get better with each new piece. It feels good to know that my production skills are getting to the same level as my rapping skills.”

Alongside “LOVE” is a music video that Lucas has recently released. “I think that my message really cuts across in this video,” he said. “In the song, I am really just describing my lady and getting ready to go out for a night on the town. No matter where we’re going or what we’re doing, we always get ready together. It’s part of the process.” The video perfectly pairs with the track. It showcases Lucas’ relationship in a unique and beautiful way.

“LOVE” is not the only track that Lucas has to offer. He and his team are already gearing up for more music and visuals to come out within the next year. Lucas plans to create more content with higher consistency in 2021 and take full advantage of his newly expanded studio.

Be sure to keep up with Allen Lucas by checking out his music and social media through the links listed below.

Multitalented Musician and Entrepreneur Inspires Others Through Unique Sound and Style

Tue Jan 19 , 2021
One of the hottest producers in the game is on a roll with a string of new singles, the most recent of which is his hit “I Got Work.” ML Underwood is a veteran of the music industry whose resume includes collaborations with Boosie Badazz, Willie Taylor, Shawnna, Jhonni Blaze […] 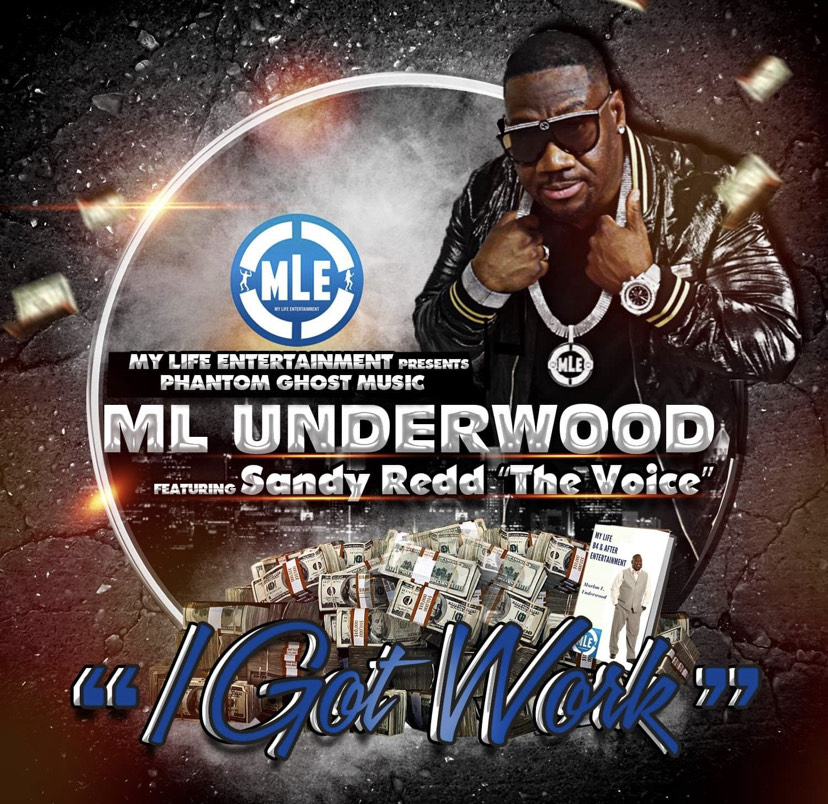