Elizabeth Dallman aka DJ Lotus Bomb has an undying musical talent; every step of her career journey is all about discoveries and growth. She has been into several instruments before ultimately getting to DJ. Winning is everybody’s dream, and we have to take steps and go through different phases in life to find our path. Elizabeth has struggled to find her identity and path but is ultimately making a statement with her skills. Elizabeth Dallman, a Deejay and artist in Miami abide by great principles that stimulate her music growth. Here is her success journey.

Elizabeth Dallman, more famously known as DJ Lotus Bomb, was born and raised in Germany in an army base and moved to South Carolina when she was 12. The stunning thing is that she began her musical foundation in piano when she was 8 and progressed to the violin and viola when she was 12. Music and the arts have played a huge role in her life, especially playing first-chair violinists throughout her orchestra career.

In college in Charleston, SC she became inspired to become a DJ. Her musical interest did not stop there as she went ahead and explored producing and Deejaying 10 years later in Miami inspired by the house scene: melodic minimal and techno house. She is inspired by artists such as Lee Burridge, Damian Lazarus, Mira, and Adam Port. She also takes a big influence from her refined taste in the 70s, 80s, and 90s music. This transition was only made possible by her loyal fan base on her Instagram @lotusbombb.

Lotus songs give light or bring back the theme of the 70s, 80s, and 90s. Hers are refined versions of those songs. She also has the latest release, a new single named Queen of Hearts. The single has incredibly deep lyrics to give you relatable effects in life. You will also be left with a desire for her upcoming songs. Since she came to light, she has been making the best out of notoriety by playing unique songs. Her success journey is an interesting one because of her winning tips. She is also establishing a robust fanbase on her social media account, being her branding zone.

DJ Lotus Bomb has great tactics that she has used and is still used to make it big in the Miami music scenes. One has to be hard work. She has embraced the success journey diligently and with patience. Lotus knows what it takes to achieve an end goal, being a path with several milestones. She works on the milestones to gradually grow to where she wants to be.

Besides hard work, authentically winning is her core principle. She is also self-conscious with a solid self-belief. She believes in herself making it big in the industry. It all began in her childhood at the age of 8 when she decided to play the piano, she went on to other instruments, and finally found a thrill in Deejaying. It would also be worth noting that she leverages continuous learning, which includes the elites in her industry. Furthermore, success is all about adding value to yourself every step of the way.

Listen to her latest single, ‘Queen of Hearts’ on Spotify.

Fri May 28 , 2021
New York’s own Flexx Lugar has just released his new album Blue Magic 2. The rising rap artist has been gaining popularity as of late. This new album produced by C Hop Beats comes on the heels of Blue Magic released last year. To keep up with Flexx Lugar, you can follow him on Instagram @flexxlugar. […] 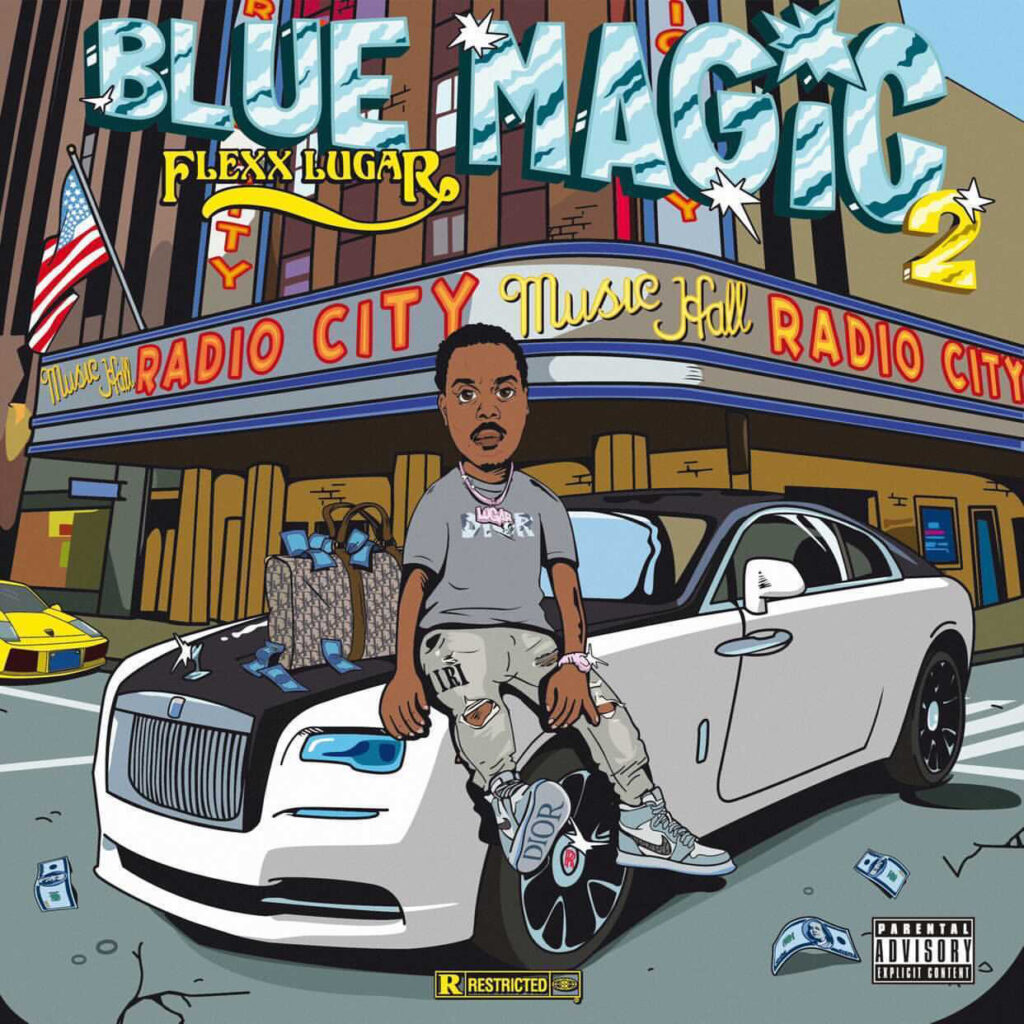