If you are an ardent fan of Soca and Dancehall music, we are pretty sure that you’ve come across Klassik Frescobar. With amazing hits like ‘Looking Good’, ‘Boom’, and ‘Benz Truck’, he has managed to gain a loyal fan base. We know that success stories like these are inspiring and if you are a true fan of Klassik Frescobar, you might want to know where it all began. The journey that Klassik Frescobar took is unique and inspiring to many.

Born in New York and raised in Jamaica, Klassik Frescobar’s passion and love for music started at a very young age. It all started with his mom’s old cassette player. He fell in love with Dancehall artists like Sean Paul, Beenie Man, and Bounty Killa. It was the tunes of these artists that instilled in him the love for music and the passion to be a music artist himself one day.

His Career And Early Days In The Industry

When Klassik Frescobar turned 13, he moved back to New York and devoted his entire time to songwriting. Although he was far from his country, he remained in touch with his roots by attending local Dancehall for parties where he made good connections with local DJs. It was at one such party where he met Jamaica-born Brooklyn native producer Ricky Blaze. In 2010, he and Ricky Blaze along with Red Cafe, Cory Gunz, XV, and Currensy released a mixtape called “Sleep When I Die”.

In 2014, he moved to Miami where he worked with the Guyanese rapper Red Cafe and through his connection got introduced to the local party and DJ scenes in Miami. With his talent and hard work, he made it big in the Miami Soca scene with hit numbers like ‘Boom’ ‘Gasoline’, and ‘Chair’.

If you’ve heard Klassik Frescobar’s songs, you know that he brings something fresh every time. His songs are deeply influenced by Jamaican Dancehall roots with a blend of fresh Soca style. With his energy-packed voice, every beat of his song electrifies the audience and he continues to expand his fan base.

One of the biggest reasons behind the popularity of his songs is that they are successful in striking a chord with the fans. This has led to famous social media challenges based on his songs which include #LookingGoodChallenge and #BoomChallenge. In fact, the #LookingGoodChallenge crossed over a million views on TikTok and Twitter. Thanks to thousands of dancers and content creators, the single that was composed with the help of multiple Caribbean artists is one of the biggest milestones in Klassik Frescobar’s career.

Klassik Frescobar, with his unique infusion of Jamaican Dancehall and Soca, is here to stay. Through his back-to-back hits and amazing beats, he is touted to be the next superstar. There’s nothing better than knowing and following a possible superstar in his career journey. You can know more about him and his upcoming projects on his official website. You can also follow Klassik Frescobar on Instagram as he shares with his followers his journey as a music artist.

Tue Jun 15 , 2021
“It’s Up Now,” Chidi Bangz‘s newest track, is a direct vibe, motivating, energizing, and making you feel yourself in all the right ways, making for one hell of a track. On this song, the Nigerian hip-hop/Afrobeats performer comes in hot and shows his fans what he’s capable of. The bouncy single, […] 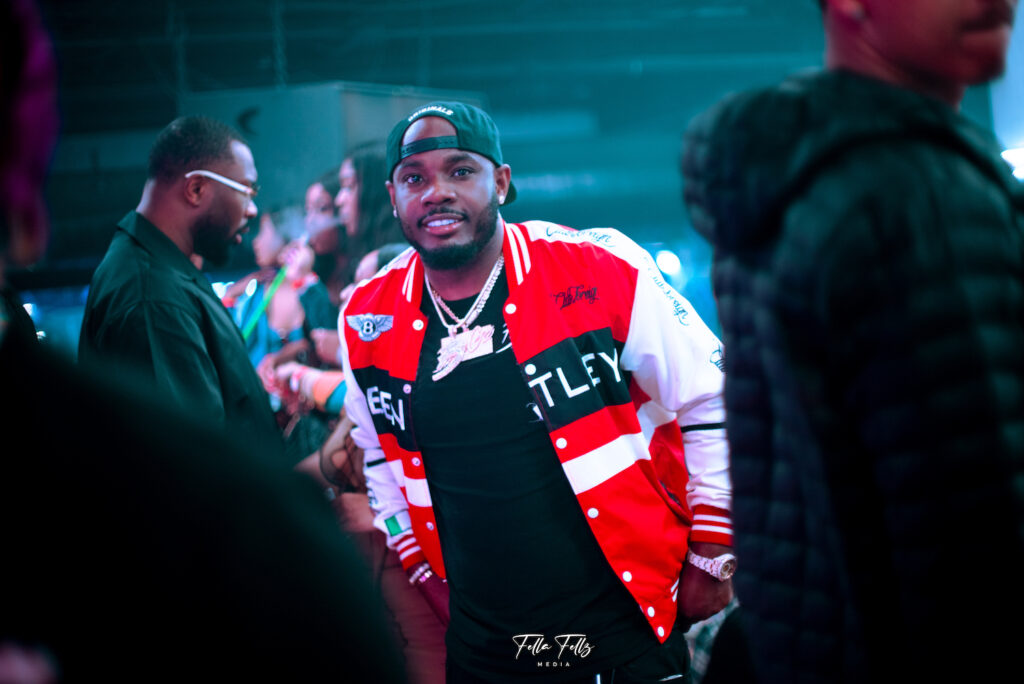