6ix9ine has been quiet lately since the release of his album “Tattletales.”

Earlier today, Gossip Of The City reported that the New York rapper, which the publication refers to as “Rainbow Hair,” was taken to a hospital in Florida two days after he allegedly drug overdose.

“Rainbow hair is at the hospital because he overdosed, but you didn’t hear it from me.”

Since then, the “FEFE” rapper has been discharged and is doing fine, according to The Shade Room.

6ix9ine told The Shade Room that he had too much caffeine, which caused him to sweat a lot as he sat at his computer.

We’ll keep you updated on any reports.

Fri Oct 2 , 2020
By Kim Coco Hey guys! Thanks for taking the time to talk with me and Hip Hop Weekly tonight! Introduce yourself to our readers! Let them know your name, where you guys are from & the name of the clothing brand you are the creators of! Thanks for having us! […] 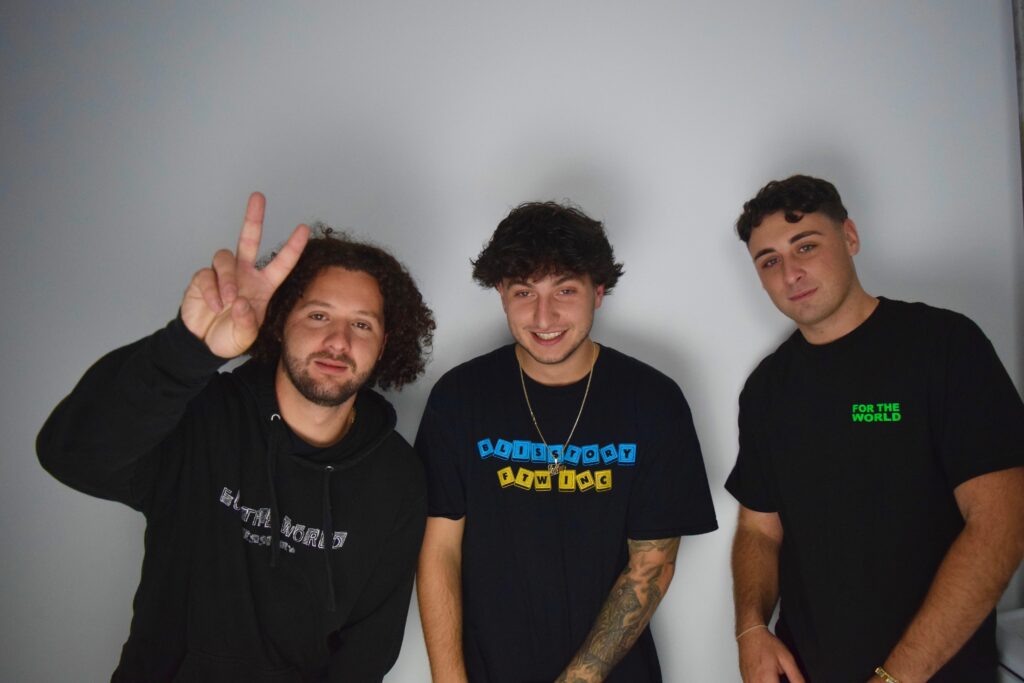