50 Cent posted to Instagram a sneak peek of the ‘Power’ spinoff series titled ‘Power Book 2’. The Hip Hop Mogul captioned that ‘Power Book 2’ will premiere 48 hours after the season finale of ‘Power’. The upcoming show’s artwork leads to a possible resurrection of the ‘Power’ character Kanan.

Back in July it was reported by Variety that ‘Power’ creator Courtney Kemp announced the spinoff to the media. She also shared that Mary J. Blige will be joining the cast of the prequel series. Courtney revealed, “The series will “continue the journey” of some of the show’s “most controversial characters. Blige then joined Kemp and the cast on stage in a surprise appearance. “This is probably the most exciting thing that’s going to happen to me this year,” said Blige. “I’ve been a fan of ‘Power’ since the very beginning and I want to thank Courtney Kemp and 50 Cent for starting this conversation with me.”

Mon Oct 7 , 2019
Billboard lists DaBaby’s LP ‘Kirk’ as number one on the Billboard 200 chart. ‘Kirk’ sold 145,000 equivalent album sales with 8,000 being traditional album sales, according to Billboard. The total amount of on-demand audio sales amounts to 181.7 million. ‘Kirk’ debuted as the fifth largest streaming week of the year. […] 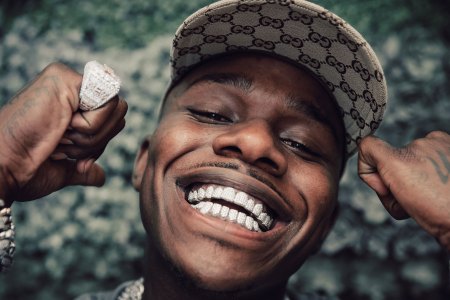