Today, Atlanta native 3xBravo drops the visual to his record “I Luv Dat” off his long-awaited project Mixed Emotions. On this record 3xBravo lets us know everything he loves in a woman. In this visual, 1017-signee, Enchanting, can be seen starring as the leading lady. The 22 year old Texas native, Enchanting, made her way to stardom when she appeared alongside K Shiday on Gucci Mane’s compilation tape, Gucci Mane Presents: So Icy Summer. The record was titled “Left On Read,” an independent anthem that introduced the So Icy Girlz(Enchanting and K Shiday).

This visual arrives after the release of his sonically pleasing project Mixed Emotions. Mixed Emotions showcases the versatility in Bravo’s melodies as they are often unorthodox. “I Luv Dat” is the third song to receive a visual from the project, following leading singles “Channel 2” featuring OTF hitmaker Slimelife Shawty and “Made For This” featuring Lil Eazzyy. Mixed Emotions also includes 3xBravo’s breakout single “Heart Gone”, which has gained over 27 million streams and recently charted on SoundCloud’s Top 50: All Genres Chart.

Tue Jun 29 , 2021
Some artists charge out of the gate with their sound cemented, their big ideas all set to go live. Emo-rap – or “Soundcloud rap” – as a genre makes it easy for artists to dip their toes in the water, to test-market a persona and style. Not LA-Pennsylvania rapper LBM, […] 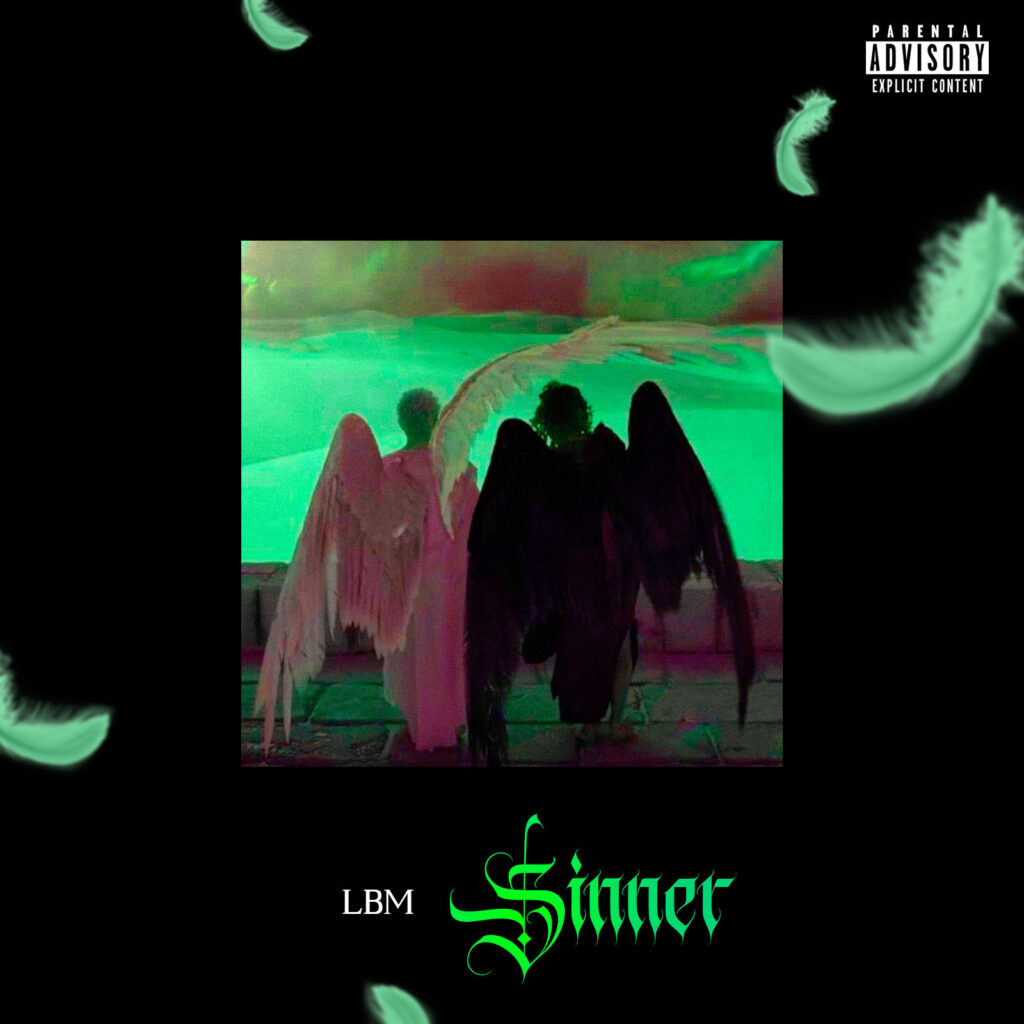