Breaking the mold is where rapper and singer-songwriter 250z is at these days. Combining trap, rap, blended with a touch of Soulful R&B, he burst onto the main stage with his debut EP Trial & Error in 2020, following it up in 2021 with his extraordinary album Backroad Baby, and has been consistently releasing singles ever since. Now, he’s back with a new EP called Mixed EmotionZ which is out now and is filled with 12-tracks of pure vibes.

“Music is really the only thing I have ever been great at and school wasn’t my strong suit,” 250z says in a recent interview. “I loved to play ball but I knew I wasn’t going to the league. so my music was always my go-to when I needed to shine.”

With a trio of tracks dropping later in 2022 titled “All For You,” “K.O.D.” and “That Mode,” the artist from Statesville, NC is about to move to the next level with his newest release that spans 12-tracks. Melodic and inspired by icons such as Luther Vandross, Tank, Future and Chris Brown, there is no doubt that 250z style flips the switch between a strong lyrical rap flow and harmonies that make him stand apart from the rest.

Speaking to his own pain, the troubles around him growing up and the struggle to break through, Mixed EmotionZ is dedicated to the passing of his Grandma. Pouring his heart and soul into the song, it is music that sustains him and by doing so, he hopes others will learn from his journey. Rhymes that resonate and beats that fire up the club, he is staying his grind with an eye on inspiring those around him.

With so many tracks in the bank for the world to experience, 250z is about to unleash a whole host of songs to an ever-growing audience. Telling his own truths in a style that is as unique as it is addictive, the future is as bright a shooting star. Feel the weight. 250z is bringing his best game.

“I got a lot in store and I can’t exactly put a date on anything considering I make so much music … all I can say is stay tuned,” 250z says.

Stream ‘Mixed EmotionZ’ below and make sure to tap in with 250z on IG.

Mon Jul 11 , 2022
This has been a busy year for Atlanta music artist, Skippa Da Flippa thus far. He has repeatedly made headlines and has been titled one of Atlanta’s most exciting artists! Due to his mesmerizing energy, he is quickly becoming a household name! With a large, loyal fanbase and consistent releases, he has sent the […] 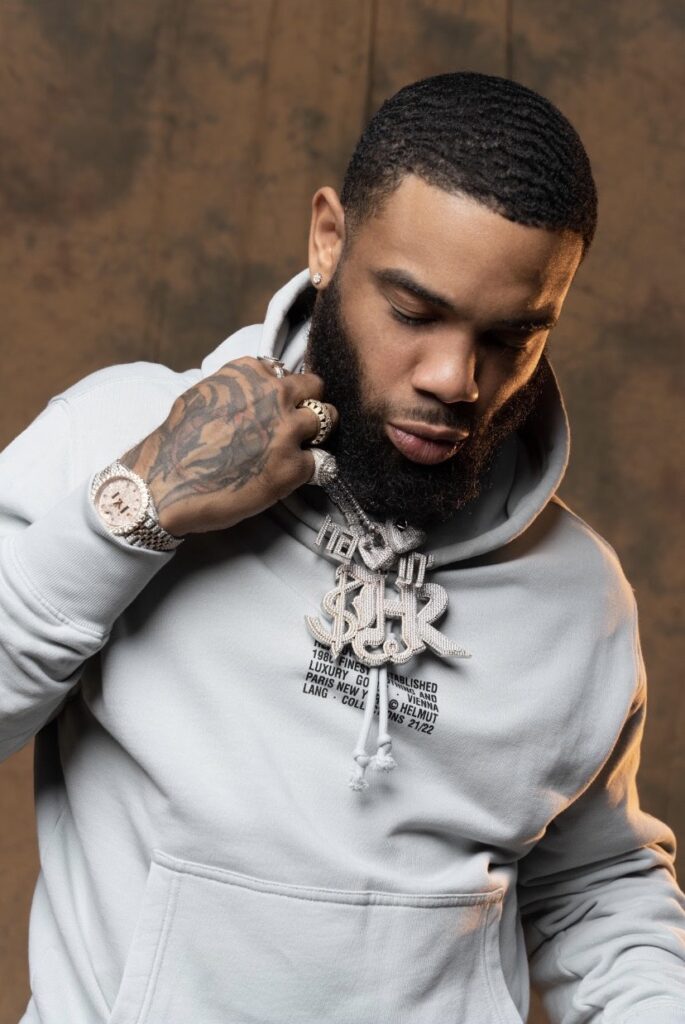