It’s rare to see talent like DJ and Producer YikeMike at such a young age building a huge brand that is becoming unstoppable.

Coming up in the Inland empire, YikeMike was unaware of the future that awaited him in the industry. In time, he became certain of that path once discovering his love for music. That stroke of passion burst into a career that has brought him local and worldwide recognition for his ability to control the crowd with the perfect blend of music. YikeMike has a way of turning any event into a lit and memorable experience. Large crowds flock to events just at the mention of his name, because once the DJ is YikeMike you know it’s turn up on sight. Audiences are unable to stop talking about the nonstop vibe inspired by tracks that are tailored to create a sensation of fun, dance, and memories.

YikeMike has since been recognized as being one of the most genius DJs since DJ Mustard. Every event he has touched, has been labeled a viral moment that would last a lifetime in the memories of its patrons. He does this by utilizing his deep connection to music. It’s not simply a gig or a paycheck, but a pure love for music and its language. He uses this talent to create iconic experiences and to produce smash hits for California’s upcoming and top talent. Fans can always look forward to hearing the best of unreleased produced records from YikeMike’s arsenal of tracks for Cali artists.

YikeMike’s name and brand is reaching critical acclaim throughout California and expanding outside of local success. Follow his social media where his events can be viewed and to stay up to date on every upcoming event and festival.

Thu Nov 11 , 2021
King Taper is back with his head-banging new single “THE DOPEST”. On this stuttering masterpiece, King Taper delivers cocky bars like, “I DO DOPE SHIT PERIOD!”, breaking algorithms with his intellect and how blessed he is, over this melodically eerie track produced by Atlanta’s Farro Jarro. The “Terrific.” and “I […] 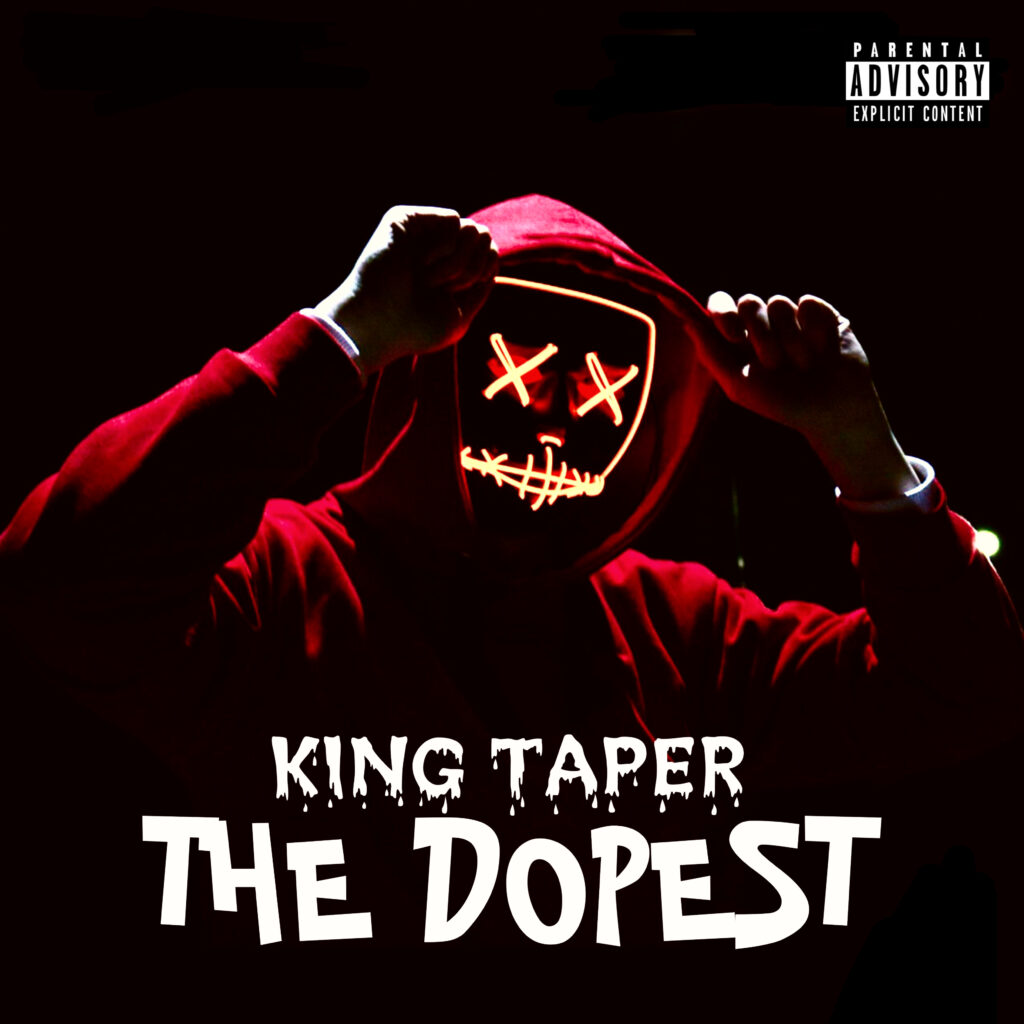