International superstar 21 Savage has acknowledged After 9 Partner’s (an Atlanta-based Promotional Company) FreakNik® Trademark and came to an agreement to co-produce his star-studded celebration via a license agreement. During the FreakNik®, both 21 Savage and Drake announced the arrival of their joint Her Loss album set to be released on Friday (October 28). Other notable celebrities attended the FreakNik® including Lizzo, Latto, Reginae Carter, Uncle Luke, Teyana Taylor and more. Political wonks Mayor Khalid attended and Stacey Abrams who addressed the FreakNik® attendees encouraging them to vote in the upcoming November 4th elections.

The attendees adorned ’90s fashion and continued to pay homage to FreakNik®. 21 Savage was decked out in a Telfar hat, and matching ’90s cartoon character pants, featuring Mickey Mouse and Tweety.

“l wanted to bring back the custom airbrush aesthetic of the ’90s, so I connected with this Queens designer [Phade] who is a pioneer of hip-hop fashion, to bring it to life for Savage [FreakNik®] head to toe.” Stylist Fatima

In line with the FreakNik® theme, Latto and Lizzo also wore colorful ’90s’ sets. Teyana Taylor dialed into the FreakNik® spirit with a bandana, a colorful print jacket and a gorgeous pair of oversized hoop earrings.

FreakNik®, Atlanta’s legendary Spring Break celebration that gained popularity throughout the ’80s and ’90s, was brought back after 20 years by After 9 Partners, Atlanta-based promotional company founded by Atlanta native, Carlos Neal. Carlos’ goal for FreakNik® is to ensure the event can become a positive annual celebration that is embraced by Atlanta for its impact on Atlanta’s history. Carlos has indicated FreakNik® is Atlanta history. FreakNik® licensed model, scheduled to roll out in 2023. It will protect the FreakNik® brand to ensure others can enjoy the celebration while positively impacting their community, in a safe, fun, and socially conscious format, focused on issues that affect the community it’s being held in.

FreakNik® indicated for those who did not get an invite, not to worry, as they will receive a chance to attend the 2023 Festival which will be a Live Filmed Production open to the public. FreakNik® has created a partnership with a MAJOR NETWORK for the 40th Celebration scheduled next year in 2023. After 9 carries on the torch of FreakNik®, in an annual Festival format which will be socially responsible, safe, fun, and with a commitment to diversity and inclusion..

For more information please visit the links below. 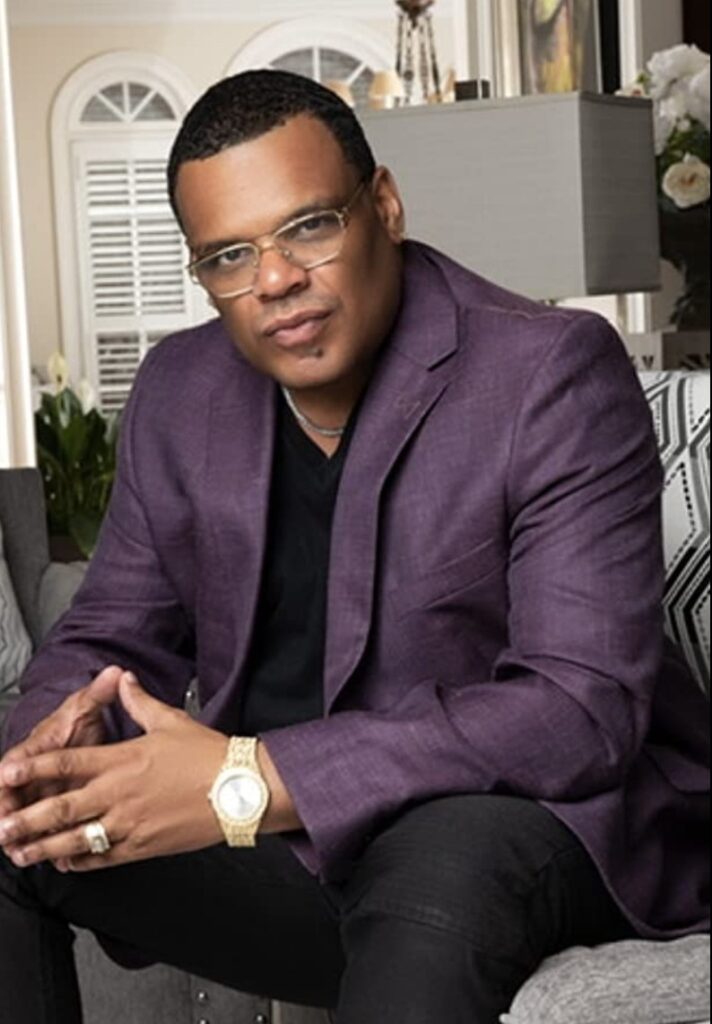