Once again connecting with director Will Thomas, Derek Minor (@thederekminor) liberates the official music video for “Fair.” Last seen burning rubber in a silver Audi, this time around the Reflection Music Group (@rmgtweets) frontman posts up in front of a charcoal grey vintage Corvette reminding critics and fans alike that favor follows hard work. With over a decade of dedication to his craft, it’s no wonder the Grammy Award winning rap veteran and producer is now reaping the benefits of success. “Oftentimes we focus on the negative and not the blessings that surround us. I wrote fair as an anthem for everyone convinced to enjoy life to its fullest extent.,” said the Nashvielle native in a statement.

In 2009, Derek founded Reflection Music Group with producer and former Syndicated Mix Show host Doc Watson, which boasts a full-fledged label and marketing service, RMG Amplify. This is one of Minor’s greatest accomplishments as he now passes the baton to his roster of artists who are fresh voices of triumph.

Wed May 5 , 2021
Virginia is right in the middle of everything. It’s not the industrial Northeast, and it’s not quite the Dirty South, either. But it’s the pivot around which everything American swings – the crossroads, the birthing-place, a territory filled with history, and struggle, and pain, ghosts, and glory. Maybe that’s why […] 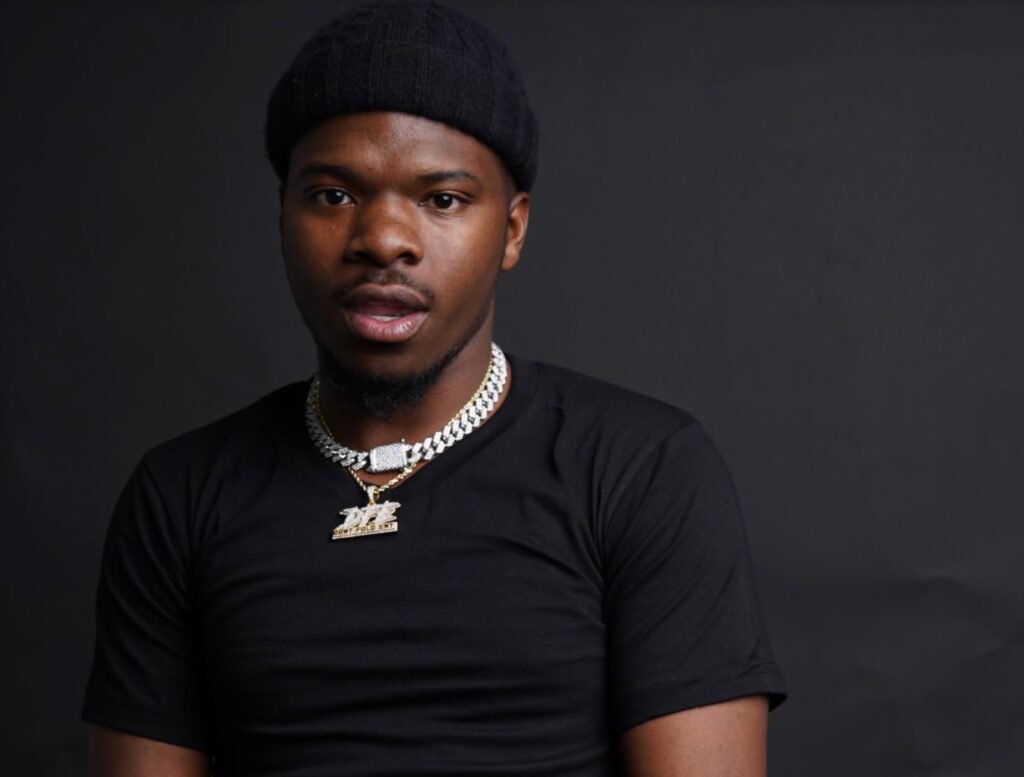